“This is a two-hour playlist of contemplative music from Brazil, France, Algiers, Belgium, Venezuela, Cameroon and America and none, I realise as I write this, from the UK. It’s been compiled with the idea of enabling the listener to spend time in a sort of universal inner space. This strikes me as fairly essential activity during these heightened times.

The playlist nominally includes genres such as jazz, rai, ‘world music’ and recordings from the ECM label. But rather than think in terms of categories, I attempted to put together a two-hour mix with a shared atmosphere of reflection, one that occupies the spaces between clear definition.

By my count there are songs sung in five languages: French, Portuguese, Spanish Arabic and English. During periods of confinement it helps to be reminded that the world is a big and occasionally very beautiful place. Voices feature in about half the songs. In some cases, the voice is used as an instrument to communicate an emotion that words are unable to express. I suspect many of us have experienced a similar inarticulacy recently.” Richard King, June 2020 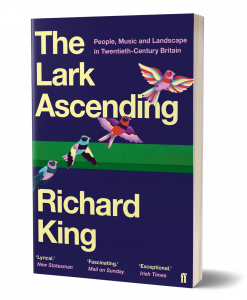 The Lark Ascending is a lyrical exploration of how Britain’s history and identity has been shaped by the mysterious relationship between its people, its music and the landscape.

It is a journey that questions the bucolic fantasy of a ‘Green and Pleasant Land’ and celebrates instead the communal experience of gathering together under open skies to the accompaniment of music, the art form that Vaughan Williams insisted was the ‘soul of a nation’.

The Lark Ascending is a national story that hasn’t previously been told; a celebration of the changing nature of the British countryside. 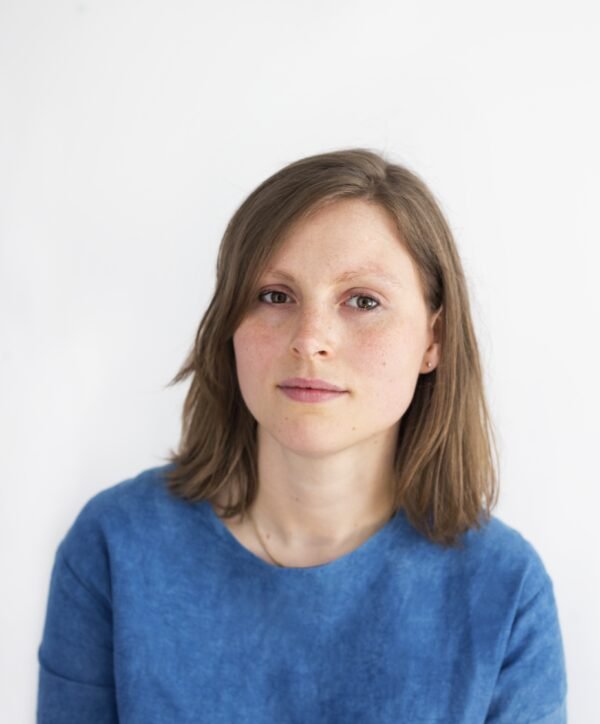 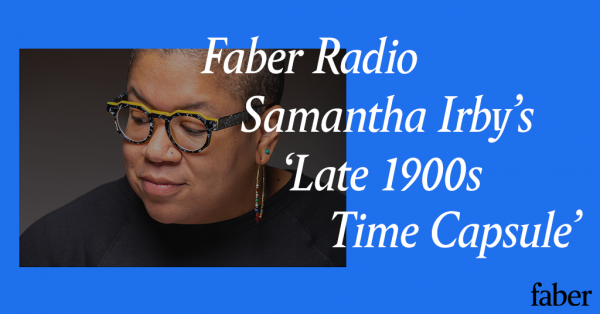