To celebrate the publication of Robert Wyatt & Alfie Benge Side By Side, Hot Chip’s Alexis Taylor has curated a playlist of the influential artists’ songs.

Selected and arranged by the authors themselves, and featuring an introduction by Jarvis Cocker, Side by Side presents the lyrics, poems, writings and drawings of innovative musician Robert Wyatt and his creative partner, English painter and songwriter Alfie Benge.
As a founding member of influential English rock bands Soft Machine and Matching Mole, and with a solo career which has lasted for over forty years and seen him collaborate with a diverse range of artists including Bjork, Brian Eno, Carla Bley, Paul Weller and David Gilmour, his own music remains unclassifiably personal.
Alfie Benge is a visual artist, songwriter and pioneering music manager, having managed Robert’s career for fifty years. She is also married to Robert. Since 1982 they have collaborated on many of Robert’s most well-known songs.

This unique volume celebrates one of the most enduring creative partnerships of the last half-century. 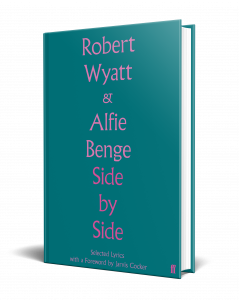 Out now in hardback. 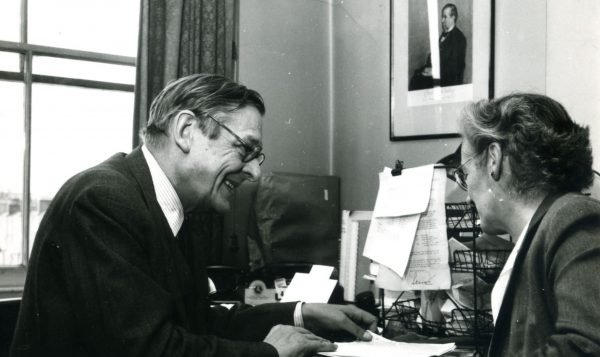 Listen to Edoardo Ballerini read the opening lines of The Waste Land, taken from the audio book of the Centenary Edition. 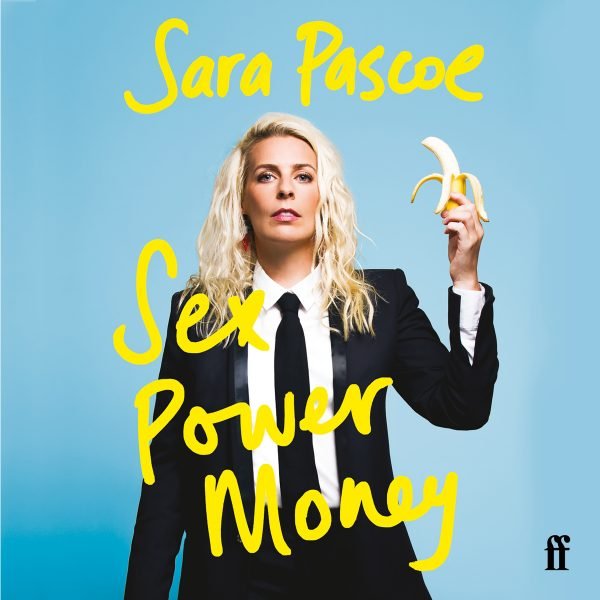 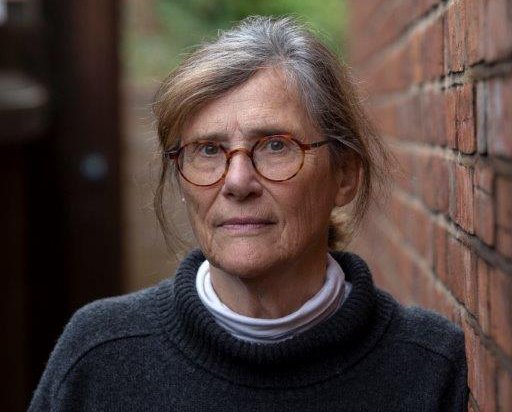