In the penultimate episode of our first series, Rachael and Jack are joined in the studio by Holly Pester and Sam Riviere, plus a pat of butter and a set of nail clippers, which inspire conversations about poetry writing and its relationship to research, archives and procrastination.

Audio postcards this episode come from Will Harris, Zaffar Kunial and Monica McClure. 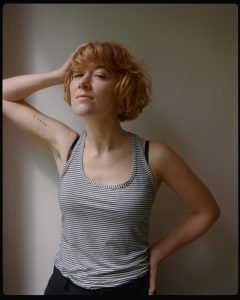 HOLLY PESTER’s recent poetry can be found at Poetry Review and The Believer Logger. Her book, go to reception and ask for Sara in red felt tip is a collection of ‘archive fanfiction’ (Book Works 2015) and her album, Common Rest (Test Centre 2016) is a collection of collaborative lullabies and sound poems. She is lecturer in Poetry and Performance at University of Essex. She is currently working on a full collection of poetry exploring abortivity and latent stuff like bog butter. @hollypesty

SAM RIVIERE is the author of 81 Austerities (Faber, 2012) and Kim Kardashian’s Marriage (Faber, 2015). Limited-edition publications include Standard Twin Fantasy (Egg Box, 2014) and True Colours (After Hours, 2016). Safe Mode, an ‘ambient novel’, was published by Test Centre in 2017. He lives in Edinburgh and runs the micropublisher If a Leaf Falls Press. ‘Pathetic earthlings’ written and read by Will Harris. Will Harris’s debut pamphlet of poems, All this is implied, was published by HappenStance in 2017. His poem ‘SAY‘ is shortlisted for the Forward Prize for Best Single Poem 2018. 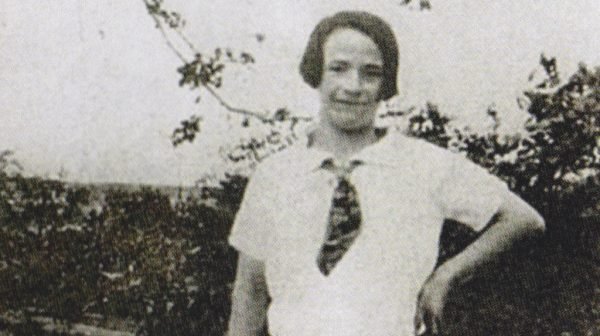