Our online book club is run by Faber Members, but open to all. Each month Faber staff from across the company select key works from current releases to classic texts. We release a monthly set of suggested questions around titles selected, as well as holding events three times a year for further discussion.

A CrimeReads Most Anticipated Book of 2020

‘The body is in the library,’ Colonel Osborne said. ‘Come this way.’

Following the discovery of the corpse of a highly respected parish priest at Ballyglass House – the Co. Wexford family seat of the aristocratic, secretive Osborne family – Detective Inspector St John Strafford is called in from Dublin to investigate.

Strafford faces obstruction from all angles, but carries on determinedly in his pursuit of the murderer. However, as the snow continues to fall over this ever-expanding mystery, the people of Ballyglass are equally determined to keep their secrets. 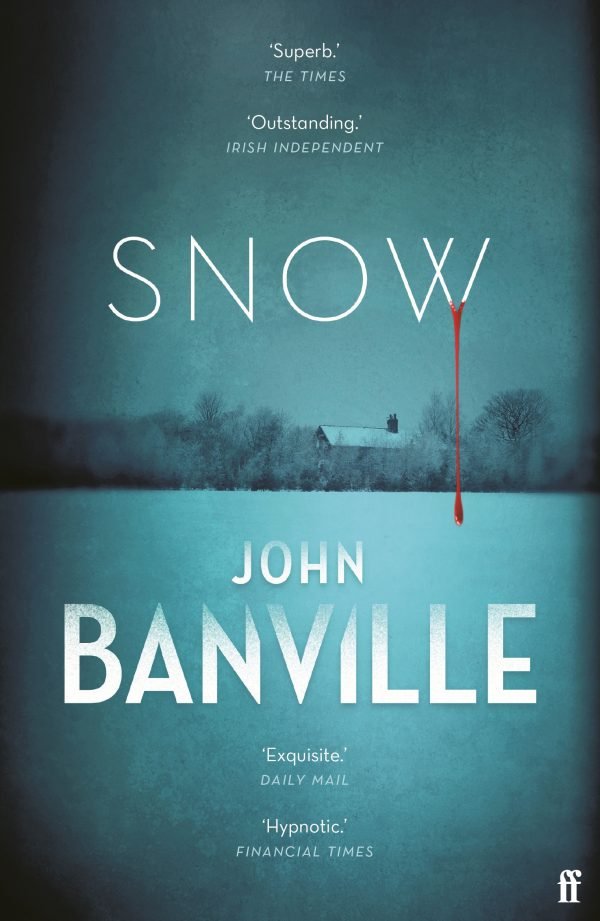 A chilling festive mystery from the Man Booker Prize winner 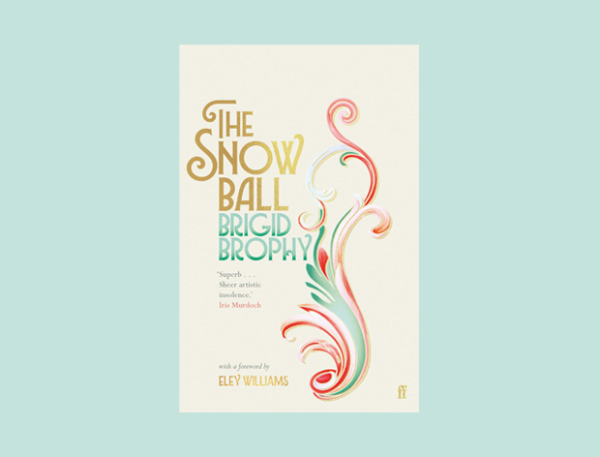 The Snow Ball by Brigid Brophy is a dazzling festive classic ripe to seduce a new generation of readers. 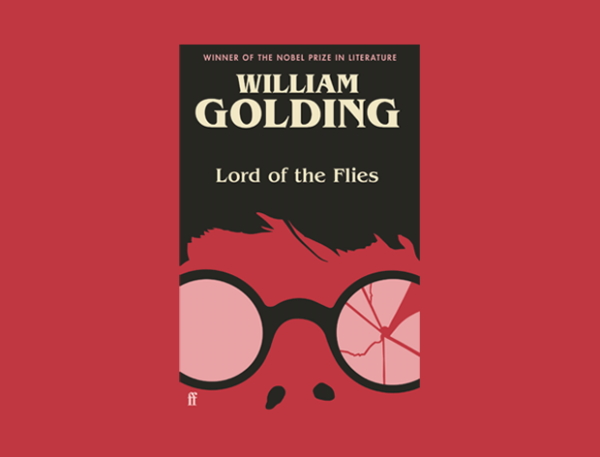 Faber Book Club 4: Lord of the Flies by William Golding

Lord of the Flies is a classic work of fiction that continues to resonate through generations. 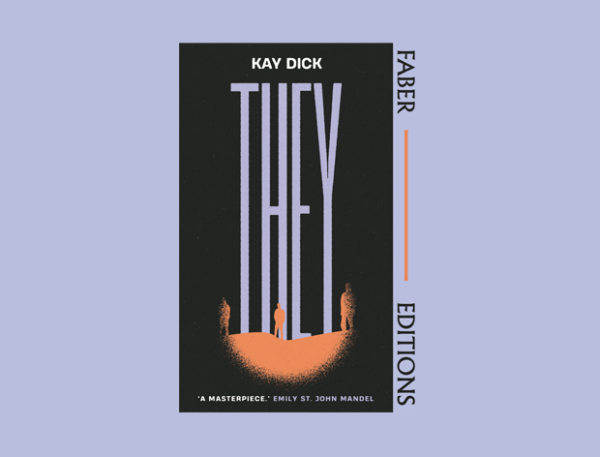 They is Kay Dick’s rediscovered radical dystopian masterpiece of art under attack. Milkman is a tale of gossip and hearsay, silence and deliberate deafness.