Faber is delighted to announce a major work of fiction from Eimear McBride. Alex Bowler, Publisher, acquired UK and Commonwealth Rights (excluding Canada) from Tracy Bohan at the Wylie Agency. Publication is scheduled for February 2020. Farrar, Straus and Giroux will publish the novel in the US and McClelland & Stewart in Canada.

A nameless woman enters a nondescript hotel room that she’s been in once before, many years ago. The room hasn’t changed, but she has. As she occupies a series of hotel rooms around the world – each of which reflects back some aspect of herself – we discover what has or might transpire in these rooms, the rules of engagement between her and the men she sometimes meets, and the outlines of the absence she is trying to forget.

Fierce, honest, laced with desire and punctuated with black humour, Strange Hotel fully immerses us in a revelatory exploration of a woman’s mind as she attempts to negotiate her own memories and impulses, and edges towards what it might mean to return home.

‘With Strange Hotel, Eimear again pushes at fiction’s possibilities, to create a novel of intensity, urgency and uncommon intimacy. A masterful work of enduring emotional force from one of the great and most daring contemporary writers, this will be a major event in next year’s fiction calendar.’

Eimear McBride is the author of two novels: The Lesser Bohemians (James Tait Black Memorial Prize) and A Girl is a Half-formed Thing (Bailey’s Women’s Prize for Fiction, Irish Novel of the Year, the Goldsmiths Prize, and others). She was the inaugural creative fellow at the Beckett Research Centre, University of Reading, and occasionally writes for the Guardian, TLS, New Statesman and the Irish Times. 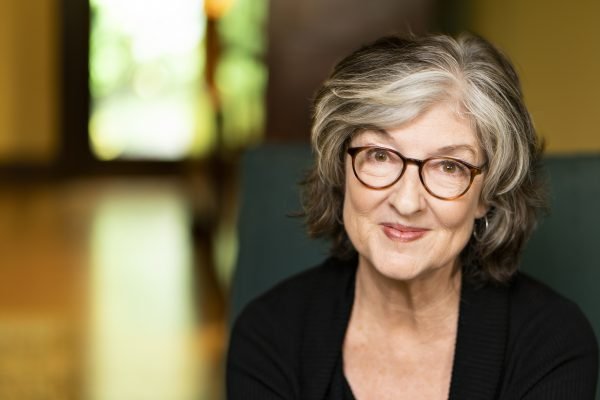 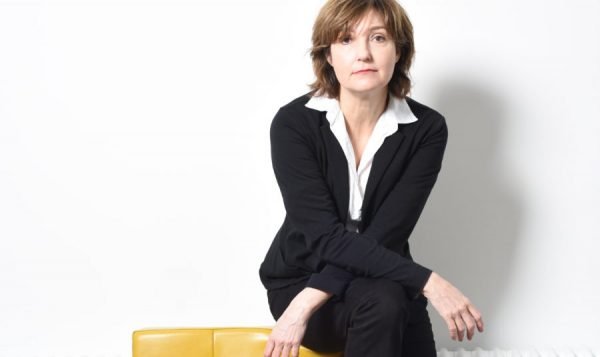 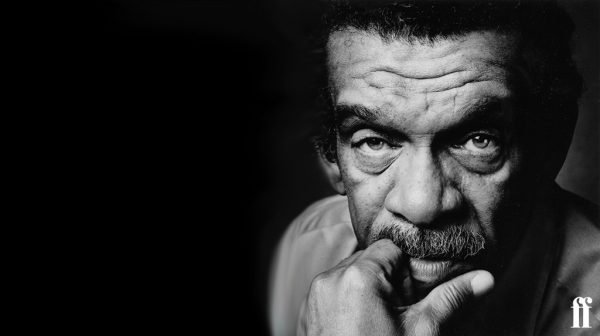