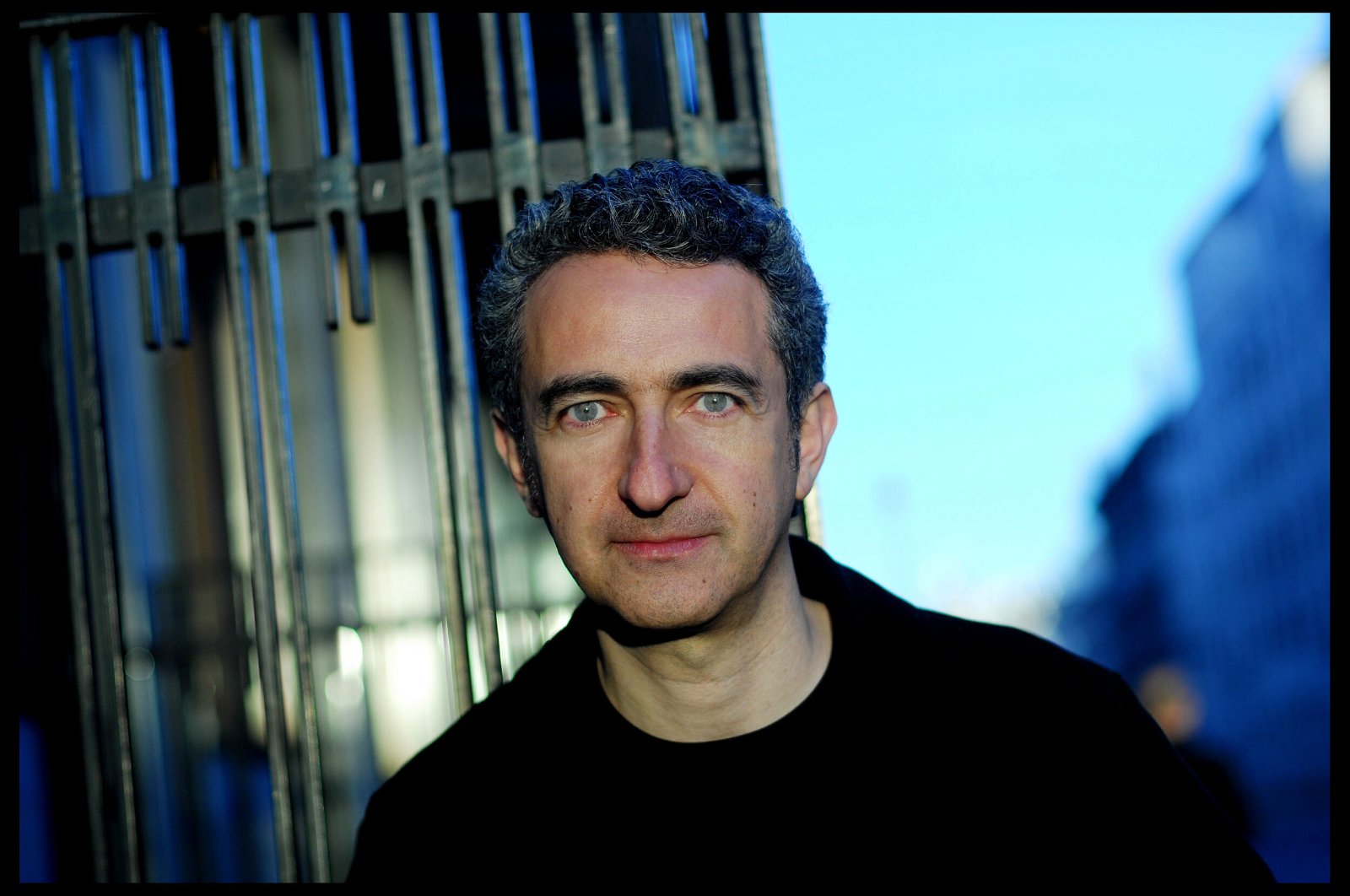 In this extract Simon Garfield tells the story of Terry Higgins, one of the first people to die of AIDS in the UK:

At the beginning of July 1982, Terry Higgins, 37, was being examined at St Thomas’s Hospital, London . . . the doctors knew his immune system was wrecked, recognized the rare pneumonia and other opportunistic infections, but they couldn’t say why or how; they knew, but they didn’t really know.

Rupert Whittaker, Higgins’s young lover, then a student at Durham University, remembers that Higgins had been ill for a while. Whittaker used to call him from the university and Higgins would complain of terrible headaches. Whittaker was on holiday in France when he heard that his partner had collapsed. He arrived at the hospital to find Higgins looking awful, grey and unconscious. He was in isolation.

But he made some progress and became well enough to leave. He became more of the person he was before: easy going and warm and supportive. It was these traits, together with his physical attractions, that Whittaker found so attractive. He was unemployed, a transitional period after leaving his job as a computer programmer.

Then he fell ill again with something else, another strange disease, up and down all the time. Whittaker suggested to Higgins’s doctor that maybe it was this American thing, but he remembers all the doctors there as dismissive. ‘I was not next of kin – I was not worth considering.’ He says that one of the house staff said they planned to write up and publish the case and if he wanted to find out more he’d have to read it. The nurses were more supportive, but could offer little practical help.

On 4 July 1982 Whittaker met some friends in Hyde Park. He had called his lover earlier to ask what he should bring, but when he arrived at St Thomas’s he found the curtains drawn around the bed:

There were people in there doing something, there was a lot of muttering, and I stood at the bottom of the bed and asked the nurse, ‘Is it all right to see him at some point?’ I was taken in to another room and I had some ice cream or something and I said, ‘Could you put this away for him later?’ They took me into a waiting room and brought me a cup of tea, and about five or ten minutes later they came by and said, ‘I’m afraid he’s dead.’

No one knew anything. Nothing to read up. A nightmare funeral to arrange.

Five months later, in November 1982, some of Whittaker’s grief had subsided, but the anger and confusion remained. Capital Gay, the newly formed London paper that was to play an important role in the dissemination of AIDS information, ran the headline ‘US Disease Hits London’, reporting that Higgins was among four Londoners to have died to date. It was Rupert Whittaker’s friend and prominent activist Martyn Butler who first came up with the idea of a charity to raise money for research. The project was described as ‘a massive entertainment machine’, and it was to kick off with a themed party at the gay disco Heaven.

‘Immune deficiency is already quite a problem in this country, and Kaposi’s sarcoma will take quite a few lives before long,’ Martyn Butler predicted in Capital Gay. Another aim was to establish a widespread public health education programme, ‘should that become necessary’. ‘I’m amazed at the ignorance about it, even within the gay community,’ Butler told Gay News; the paper described how AIDS was still thought of as ‘a media import like Hill Street Blues’.

The Terry Higgins Trust would donate its first proceeds to the research being conducted at St Mary’s Hospital, Paddington. A man called Floyd was organizing the Heaven party. ‘I will be using my talents as choreographer and artiste to make people aware of what is happening with Sarcoma,’ he said. It was probably quite a night.

Terrence Higgins Trust’s current campaign is Life Really Changed, which celebrates the achievements of people living with HIV to show that the virus has changed. With the right support, a diagnosis doesn’t have to dictate your future. You can find out more about it and support the Terrence Higgins Trust here.

‘I read this book in 1994 and considered it remarkable. I read it again before writing It’s a Sin and admired it even more. Simon’s writing is the most extraordinary and delicate balancing act; he is our historian, and archivist, and commentator, our soldier and seer, and sometimes a gossip, without ever being our judge.’

Russell T Davies
on Simon Garfield's The End of Innocence: Britain in the Time of AIDS
Buy the Book 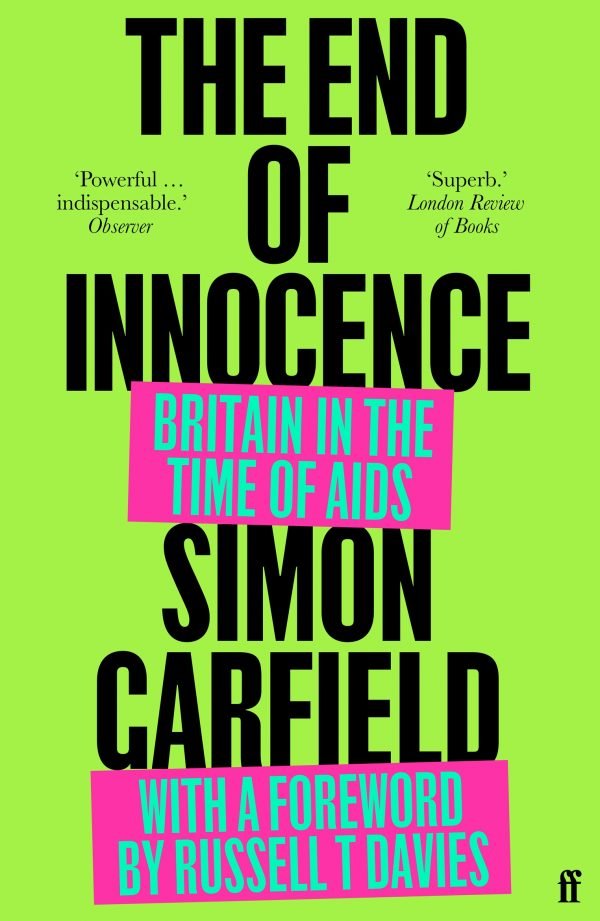 The End of Innocence
Simon Garfield
£9.99 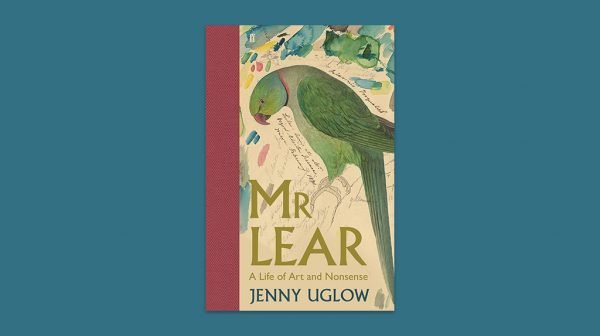