Our next Disposable Diaries feature comes from American author Dana Czapnik, whose debut novel The Falconer publishes this August. Set in 1990s New York, it memorably captures the voice of a young woman in the first flush of freedom and is set to become a coming-of-age classic.

In her photo series below, Dana Czapnik uses lines from the novel to bring the city to life through the eyes of The Falconer‘s street-smart seventeen-year-old protagonist, Lucy Adler. ‘I suppose there are some people in the world for whom love comes easier.’ 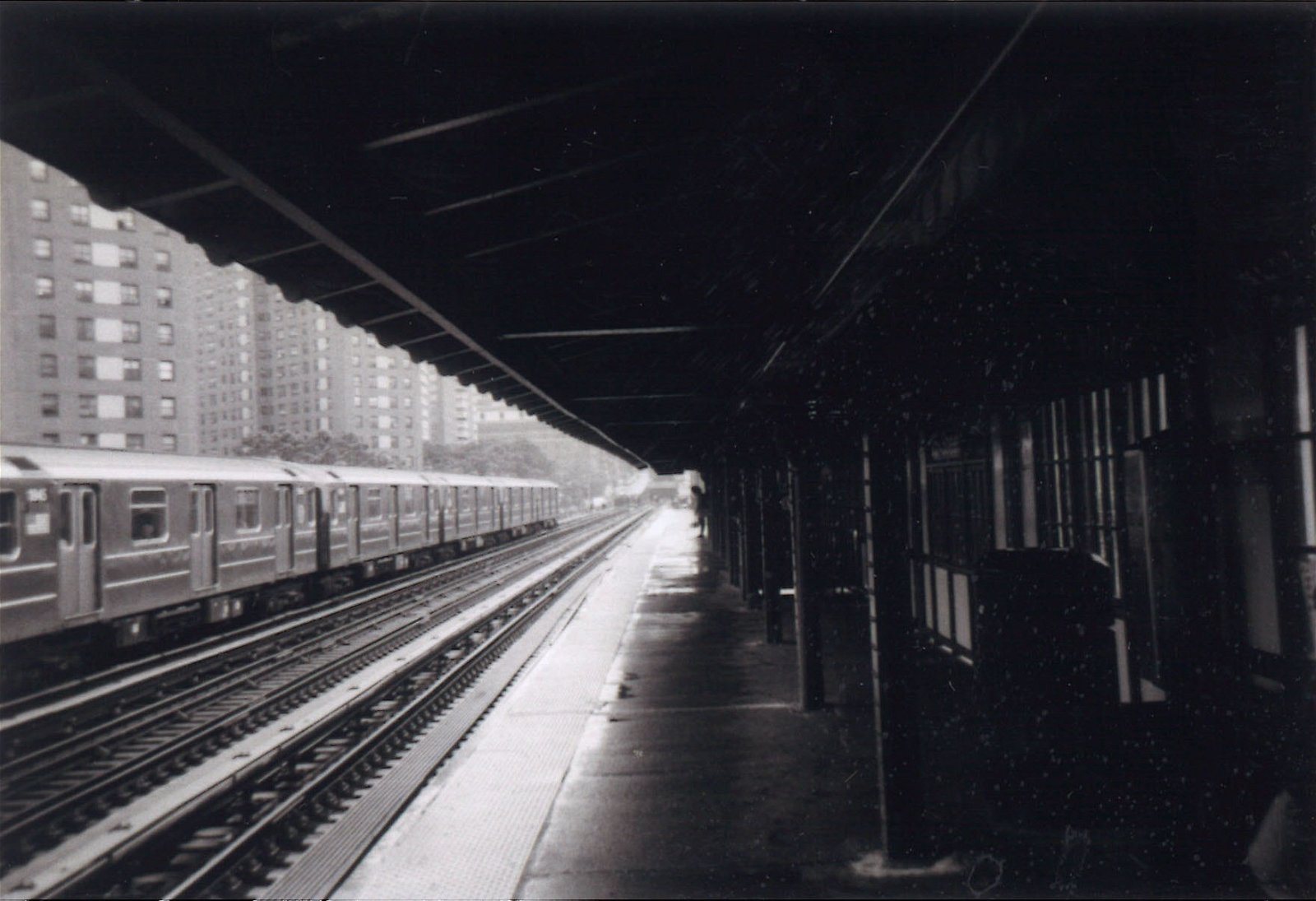 ‘“Are we transferring to the N and R?” The sound of the word “transferring” coming out of this little boy’s mouth destroys me: his voice so tiny, his Rs not properly hardened yet. “What are the real names of those trains?” the young man asks, his voice about two octaves deeper than I would have expected. “The Never and the Rarely.” The boy smiles a nearly toothless grin. Small giggles tumble out of his mouth. “That’s right.” The doors open, and the guy grabs the little boy’s hood and leads him out of the train. He looks back at me for a moment, and we make fleeting eye contact. His face is a secret handshake. I fall in love with him for a second. Just a second. That’s all it is.’ 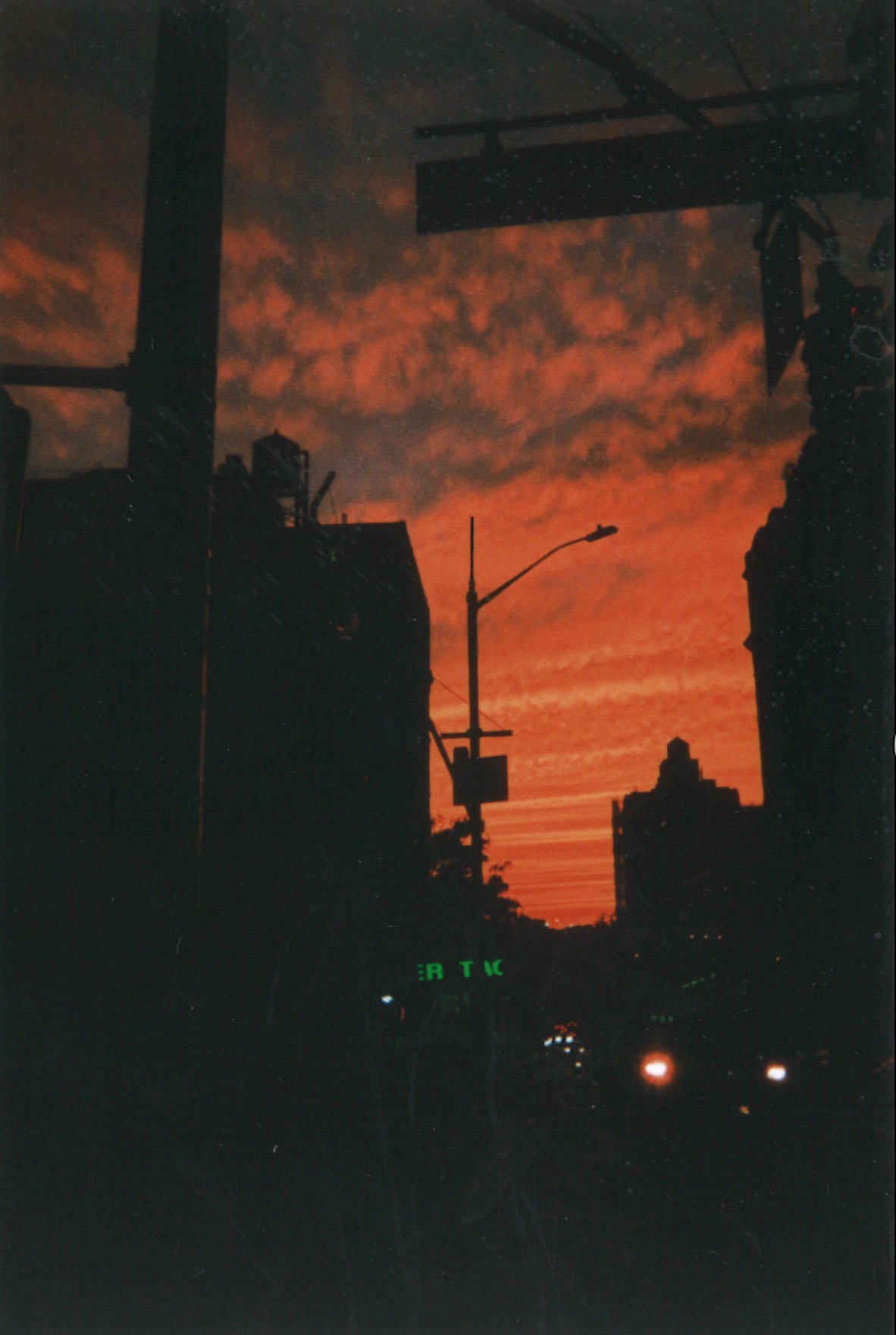 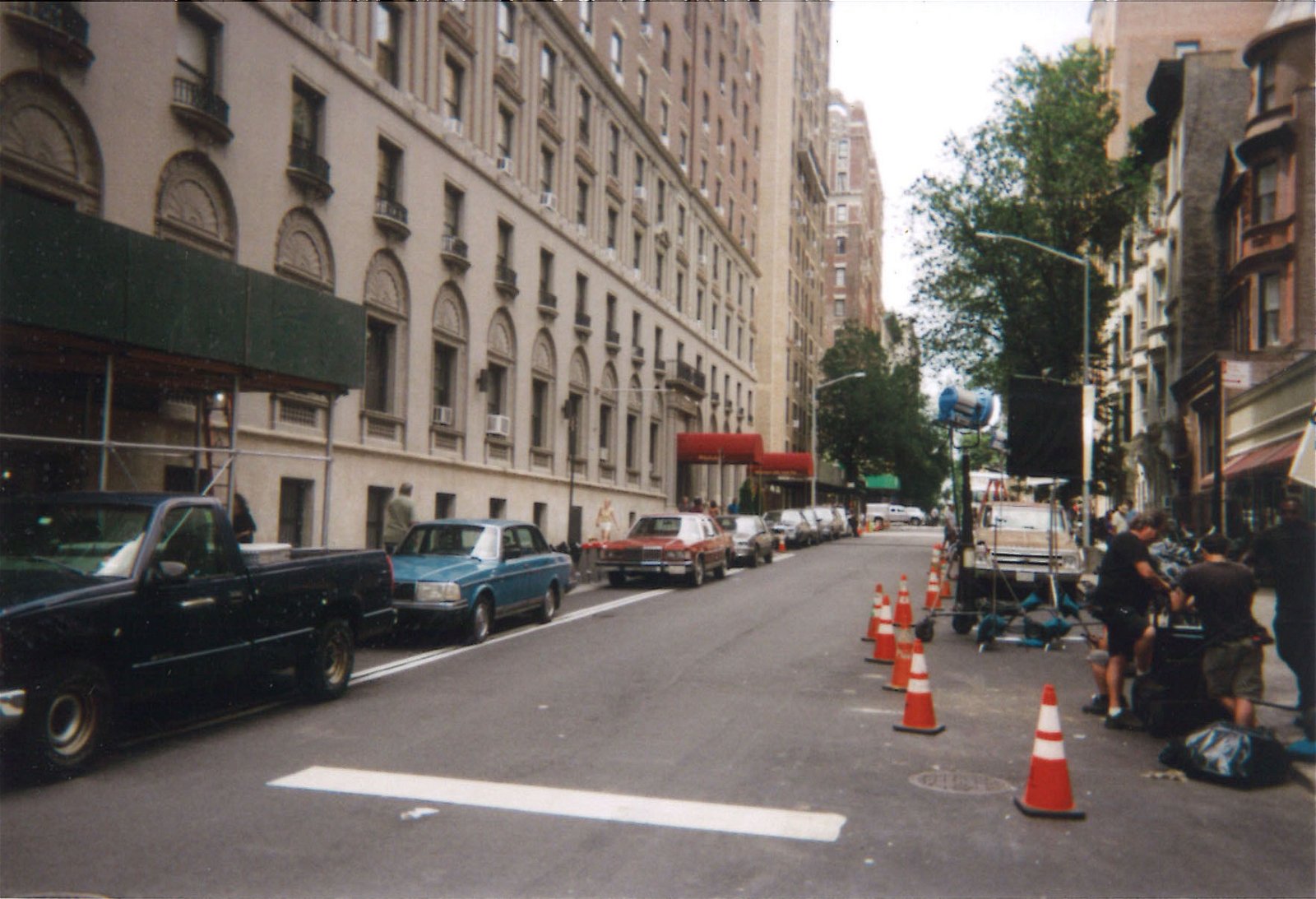 ‘. . . inevitably it’s always this one guy named Victor, who is sort of dirty sexy in a young Al Pacino kind of way, but he has one long pinky fingernail on his right hand, and when he’s prying open the elevator doors with his crowbar and reaching his hand down to help pull you up and that one long nail accidentally scratches your skin it is deeply creepy, and you might spend the rest of your day shuddering at the sense memory of the coke spoon he’s grown on his body having scraped against your skin.’ 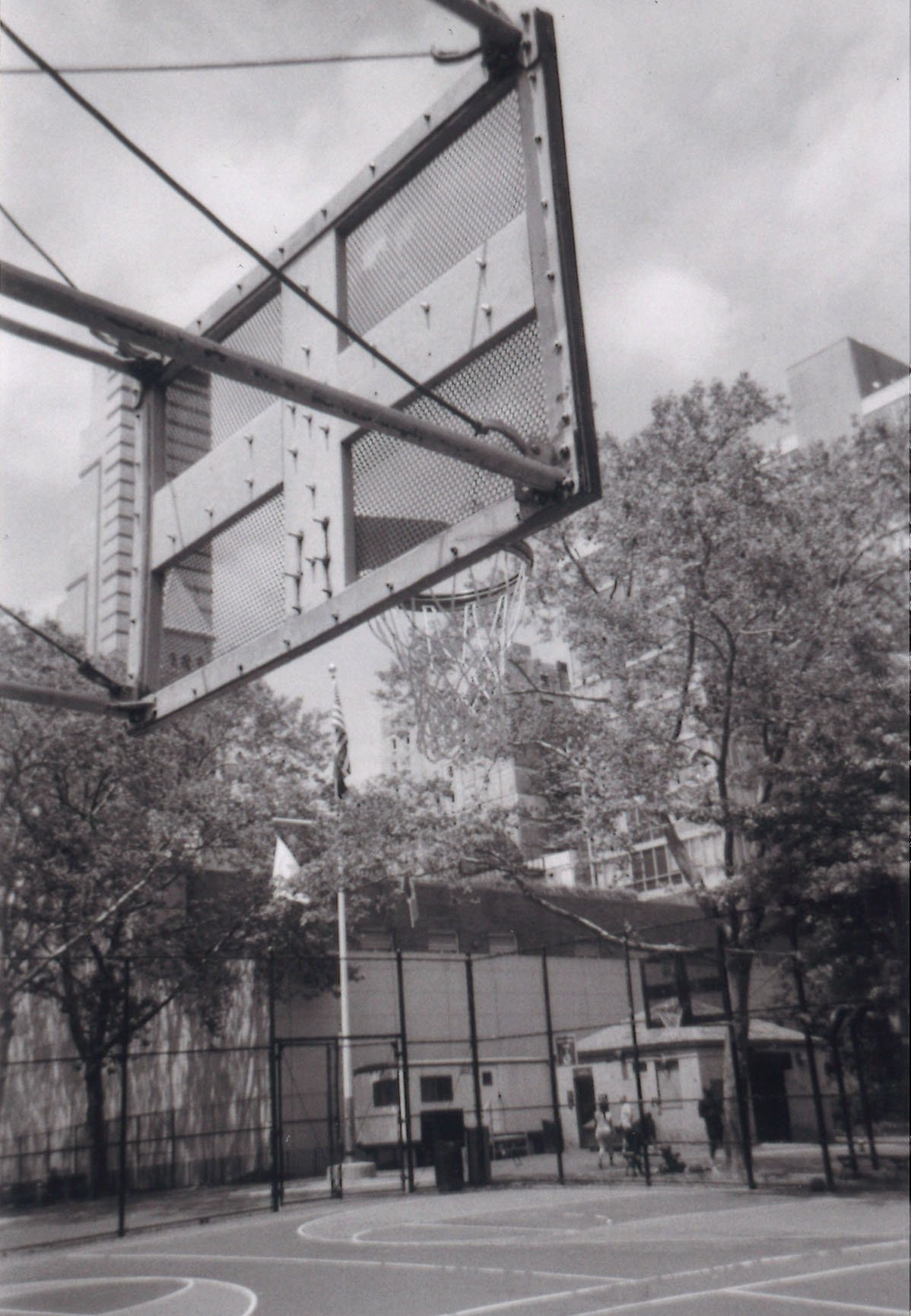 ‘I dribble slow to the left side of the basket, just inside the arc, my newly discovered sweet spot. Thwip. Perfection. The chain-linked net jangles just quietly enough to sound like someone counting rosary beads.’ ‘“These are the guys. That’s Marco, Chris, and One Trip.” I shake all their hands. “One Trip?” “One trip up the court and he’s sucking wind.” Eddie laughs and covers his mouth. “Don’t listen to him. I’m Drew.” One Trip shakes my hand.’ 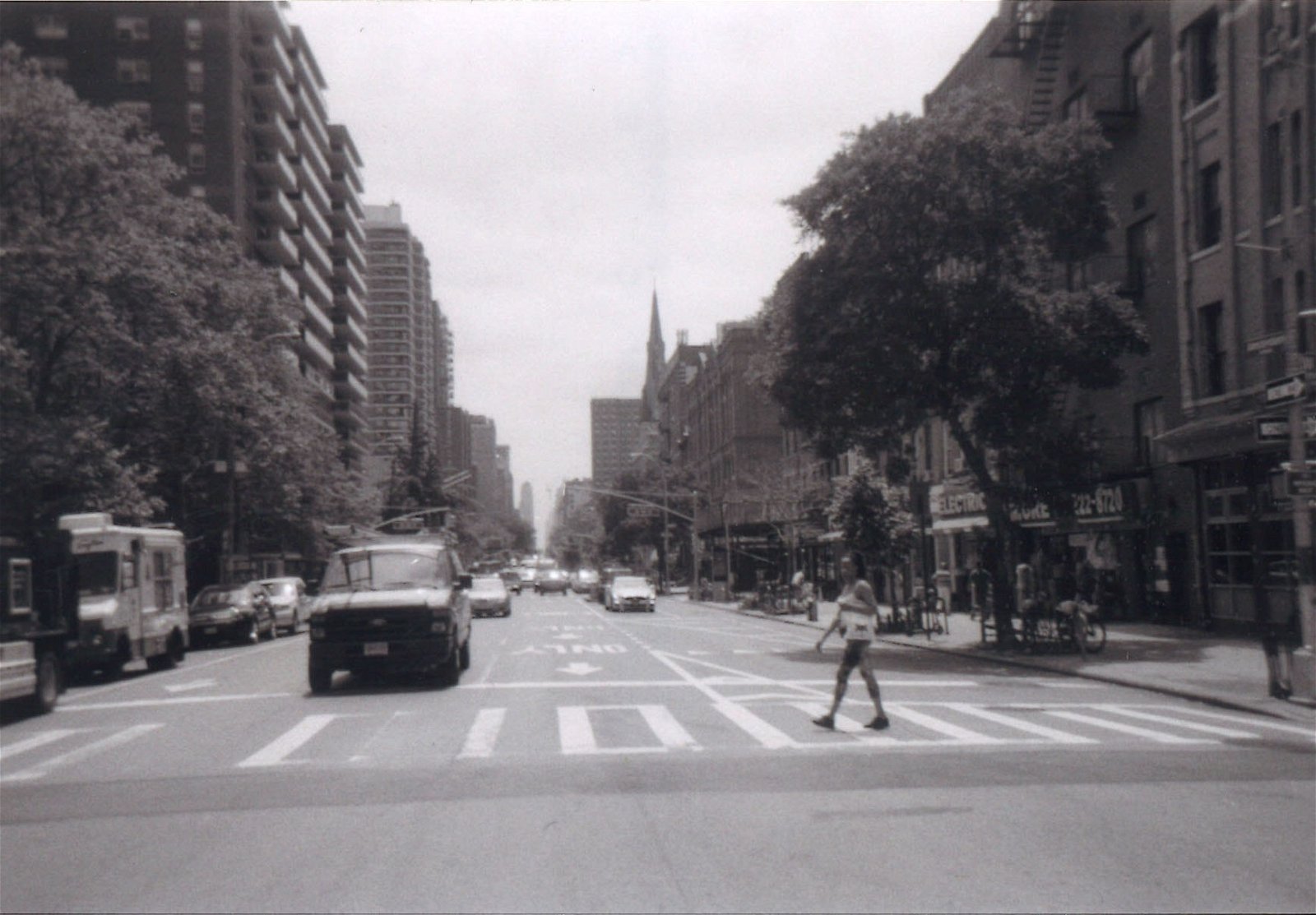 ‘I sold my dreams for fourteen hundred bucks a month, one free pap smear a year, and a prescription for Ortho Tri-Cyclen, which I’m pretty sure is making me crazy. I am the cheapest whore in New York. Don’t tell anyone, okay?’ 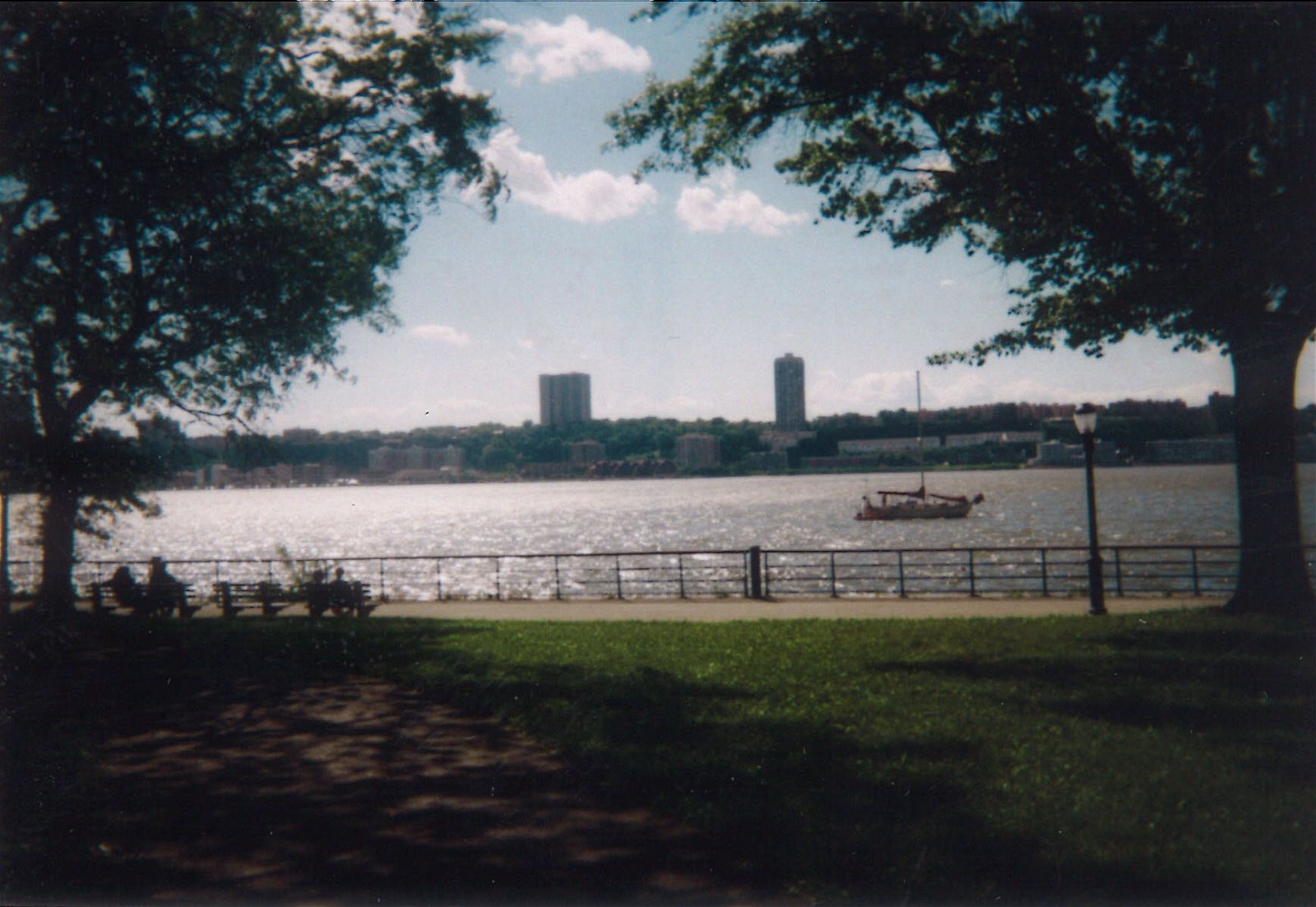 ‘The River That Flows Both Ways.’ ‘Time is thin and highly flammable like rolling paper, and we burn it down to a nub against our fingertips.’ The Falconer is out now 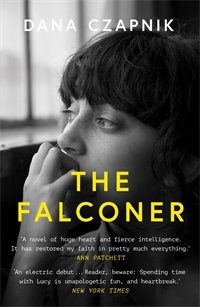