Classic Richard Scarry books to be
newly published by Faber Richard Scarry books including the much-loved Lowly Worm will be published in January and March next year.

These high-quality gift editions of the very best, most popular titles promise to restore Scarry’s place as a national treasure and bring his best loved characters to a new generation of young  readers.

Richard Scarry is unquestionably one of the most-loved children’s illustrators of all time. He wrote and illustrated more than 250 books which have gone on to sell over 150 million copies globally. Scarry, who was  born in Boston and moved to Switzerland in 1968, once wrote: ‘It’s a precious thing to be communicating to  children, helping them discover the gift of language and thought. I’m happy to be doing it.’

What a magical moment for Faber, publishing four classics from one of the  founding fathers of children’s illustration: Richard Scarry has influenced so many illustrators across the  industry from Dapo Adeola to Chris Mould, and continues to entrance children and adults of all ages. We feel  very proud to bring these four essential classics to the UK market. They are packed with zany humour and  warmth – surely the best way to teach young children about our extraordinary world!? Three cheers for Richard Scarry.

I am truly delighted that Faber is bringing to young readers throughout the  UK, which includes parents, grandparents and babysitters, these four distinct Richard Scarry titles. While  each book has quite different content, all four share the charm, warmth, positiveness and craziness that Richard Scarry is so much loved for.

I was thrilled to do this deal on behalf of Huck and my colleague Elizabeth Harding at Curtis Brown. Leah has been a fan of the Scarry books since she was young, and I think the whole of Faber Children’s has been as well. I’m delighted that Huck and the Richard Scarry  Estate have such an enthusiastic new partner in the United Kingdom and the Commonwealth. 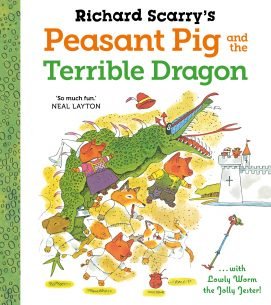 Sullivan is awarded the Prize for her debut collection, Three Poems. 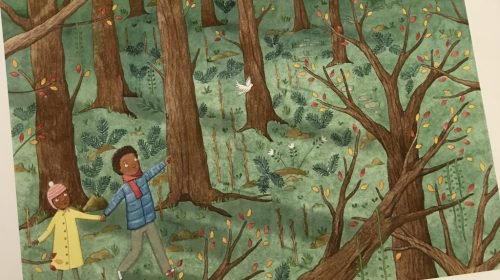 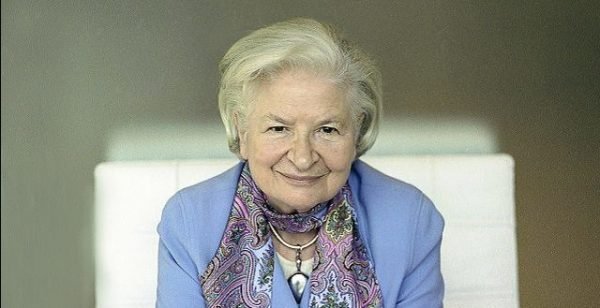