Beeswing (Hardback) has been added to your Basket ‘Thompson could be said to be an English Dylan – only in some ways he’s even better than that.’ Guardian

Richard Thompson came of age at an extraordinary moment in British culture. It was 1967 and popular music was reflecting a wide range of influences. In the midst of this musical awakening, eighteen-year-old guitarist Thompson co-founded legendary folk rock group Fairport Convention and helped them to invent a new genre of music.

Going back to his childhood and reflecting on his heady period of personal creative intensity, Thompson details life on the road, his relationship with bandmate Sandy Denny, playing alongside Jimi Hendrix and Nick Drake, a devastating car crash, his partnership with his ex-wife Linda and his personal, spiritual journey from esoteric bookshops to extraordinary meetings with saints in Morocco.

Beeswing is the intimate memoir of a British musical legend.

Richard Thompson is a world-renowned singer, songwriter and guitarist, best known for his work in the folk rock group Fairport Convention. Rolling Stone named him as one of the Top 20 Guitarists of All Time. Thompson has received lifetime achievement awards for songwriting on both sides of the Atlantic and is the recipient of an Ivor Novello Award. He was awarded an OBE in 2011. He continues to write and record new material and frequently performs live at venues throughout the world. 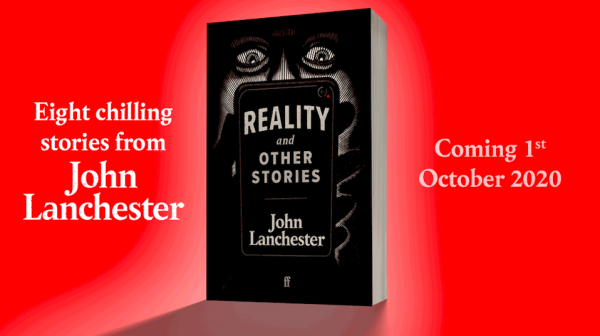 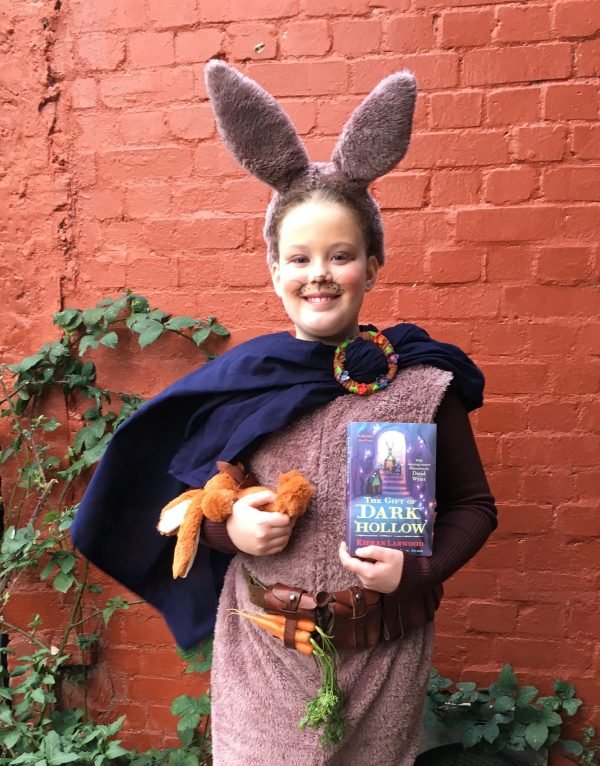