This memoir, told in gloriously comic vignettes, is an utterly joyful reflection on living – and sometimes thriving sometimes not – with anxiety.

From worrying about the monsters under her bed as a child (Were they comfy enough?) to embracing womanhood (One way of knowing you have crossed from girlhood to womanhood is that men stop furtively masturbating at you from bushes and start shouting things at you from cars) to becoming a mother (Birth is a beautiful thing, if your idea of beauty is a tractor pulling a combine harvester out of your vagina), Georgia Pritchett’s memoir takes us through a life lived anxiously. Filled with warmth and humour, insight and honesty, it is a brilliant meditation on how to live with worry.

Georgia Pritchett said: ‘I am thrilled to be published by Faber. My English teacher is in despair. This has everything you could ever want in a book – hamsters, one-legged action men, the queen, budgies, questionable fashion choices, Robertson’s Giant Limb, the word ‘vagina’ and Jimmy Osmond. Like Middlemarch, it has secrets, it has lies and it has an ongoing custody battle between my dog and me for ownership of my Starsky doll.’

Louisa Joyner said: ‘Since opening Georgia’s manuscript my life has improved – never mind that the book is brilliant and funny and kind and generous and wise – I felt instantly that I had made a fantastic new friend on the page and I cannot wait to share that joy with a LOT of people.’

Georgia Pritchett is a multi-award-winning comedy and drama writer. Her writing and production credits include Veep, Have I Got News for You, Smack the Pony, Miranda, The Thick of It and many more. She is currently a writer and co-executive producer on HBO’s critically acclaimed show Succession, now in its third season. She has five Emmys, five Writers’ Guild Awards, a Golden Globe, a Bafta and a Trampolining Proficiency Level 1 Certificate. This memoir, told in gloriously comic vignettes, is an utterly joyful reflection on living – and sometimes thriving (sometimes not) – with anxiety. 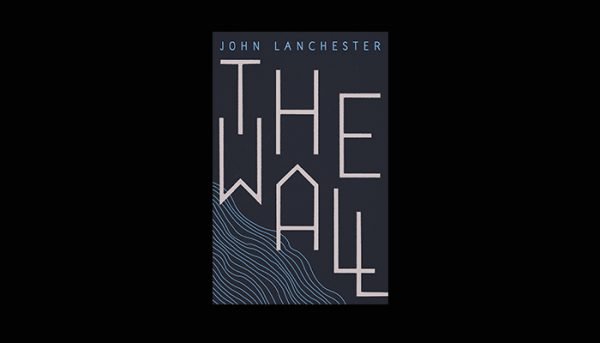 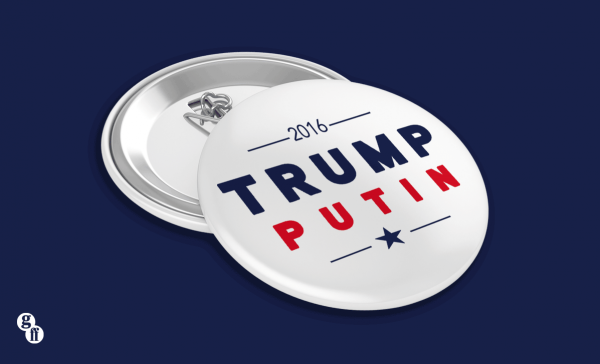 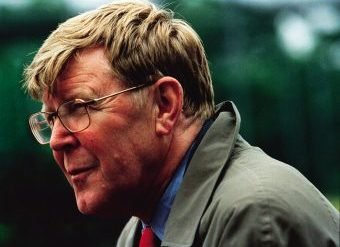