And then there were shots.

Writer and poet Jason Reynolds’s latest book, Long Way Down, is a haunting illustrated novel in free verse about a young man coping with the murder of his brother, aimed at young adult readers.

Pressed our lips to the
pavement and prayed
the boom, followed by
the buzz of a bullet,
didn’t meet us.

— from Long Way Down by Jason Reynolds, illustrated by Chris Priestley

After Will’s brother is shot in a gang crime, he knows the next steps. Don’t cry. Don’t snitch. Get revenge. So he gets in the lift with Shawn’s gun, determined to follow The Rules. Only when the lift door opens, Buck walks in, Will’s friend who died years ago. And Dani, who was shot years before that. As more people from his past arrive, Will has to ask himself if he really knows what he’s doing.

Long Way Down is based on true events, and reflects Reynolds’s own experiences as well as those of many others. In an interview with Entertainment Weekly, he explains what inspired him to write the book:

“I lost a friend to murder when I was 19,” [Reynolds] explains. “That night, all of my friends and I were at his mom’s house, and I remember the feeling of the room, which was this thickness. It was like the room was catalyzed.” He knew that any of them could walk out the door and murder the killer, but his friend’s mother urged them not to let any other parent feel her pain. “I’ll never forget the feeling of time suspended,” he says. “I knew I wanted to tell a story about a kid who has every reason to do this, and every reason not to do this.”

In another interview, this time with the Washington Post, Reynolds tells that he was 17 before he read a book himself and he didn’t like the books he was given in class, such as Shakespeare or Moby Dick:

It was rap music that engaged him, as he explains to the New York Post: ‘I remember reading those lyrics over and over and falling in love with [them]. They were a form of poetry, and this music was as eloquent as some of the people we were reading in school. That was my entree into poetry.’

Thank you to @JasonReynolds83 for joining #AM2DM and talking #LongWayDown and what gives his books such a unique point of view. pic.twitter.com/RfEeTNh419

Jason hopes that Long Way Down can reveal universal truths about human life as well as shedding light on the reality of some. In a podcast for MashReads he says:

I think that’s sort of the point, and I try not to make points in my book. But this particular book is almost like a social experiment. I won’t spoil the ending, obviously, but when you get to the end, you realize this book is about you. It has less to do about this young person, but it’s about what you bring to the page because you get to make certain decisions. And those decisions are literally about what you think, about your life, your prejudices, your experiences. [They all] affect how this book ends.

Watch this video to listen to an excerpt from Long Way Down read by Jason Reynolds.

PRAISE FOR LONG WAY DOWN 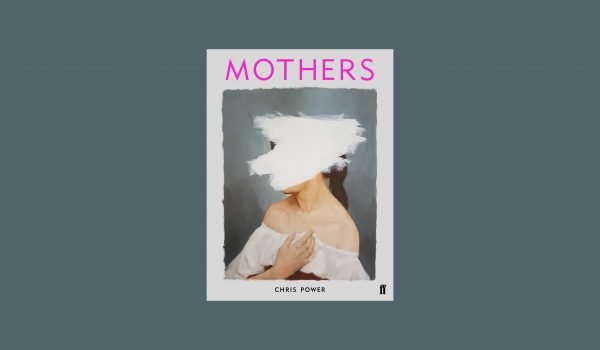