A voice of the labour movement: Ella May Wiggins and The Last Ballad by Wiley Cash

The Last Ballad is based on the life and tragic murder of Ella May Wiggins and the events surrounding the Loray Mill strike that occurred in Gastonia, North Carolina, in 1929. Wiley Cash writes about Ella May Wiggins, the singer at the heart of his fictionalised account of the events, along with his own connection through the town he grew up in.

Ella May was born in East Tennessee in 1900 and married a man named John Wiggins in 1916. The couple soon left the mountains for Cowpens, South Carolina, a small town upstate where Ella worked on a farm and then in her first textile mill job. The couple and their growing family were eventually lured across the North Carolina line by the hope of  financial security offered by the dozens of mills in Gaston County, which had come to be known as ‘the combed yarn capital of the South,’ the town of Gastonia leading the way as ‘the city of spindles.’

Over the next several years, Ella and John bounced from mill to mill in Gaston County before settling in a predominantly African-American community called Stumptown outside Bessemer City. John soon abandoned the family.

By the spring of 1929, twenty-eight-year-old Ella had lost four of her nine children to pellagra and whooping cough, diseases that disproportionately affected the poor. She earned $9.00 for a seventy-two-hour working week at American Mill No. 2, one of the few integrated mills in the county.

Lorary Mill strikes and becoming the voice of organised labour

In April, when she heard about the Loray Mill strike seven miles away in Gastonia, Ella walked off her job and joined the National Textile Workers Union, a labour organisation of the American Communist Party. That summer she wrote and sang protest songs that were later performed by Woody Guthrie and recorded by Pete Seeger.

She travelled to Washington, DC, and confronted North Carolina senator Lee Overman about labor conditions in southern mills and the plight of working mothers. She integrated the Gaston County branch of the National Textile Workers Union against the will of local party officials and members, opening the union to her African-American neighbours and former coworkers.

In effect, Ella became the face of the Loray Mill strike and the voice of organised labour in the South. She was a workers’ rights advocate at a time when mill owners openly scoffed at federal labour laws, and she was a feminist and civil rights leader decades before these terms were staples of the American progressive movement.

Shootings at the strikes

(Left) Police Chief Orville Aderholt, who was shot on the night of 6 June 1929 during a raid on the union’s headquarters. (Right) Officers Tom Gibson and Albert Roach, who many point to for instigating the raid and firing the first shots as well as the shots that struck Aderholt

A violent and unpredictable atmosphere surrounded the strike that summer. On the night of 7 June , 1929, Gastonia police chief Orville Aderholt was shot and killed during a raid on the union’s headquarters. Although there was intense speculation about what had caused the raid and who had fired the shots that killed Aderholt, dozens of strikers were arrested and charged with the police chief’s murder. Nine men would stand trial that fall.

On 14 September, Ella and other Bessemer City strikers were in a convoy of trucks headed to a rally in Gastonia in support of the jailed strikers when a gang of men rumoured to have been hired by the Loray Mill set up a roadblock and fired into the trucks. Ella was shot in the chest and died at the scene. Dozens of people witnessed the attack, but the six men who were arrested were found innocent of Ella’s murder. The Loray Mill paid for the men’s legal defence.

Ella’s children were whisked away to an orphanage near Statesville, North Carolina, where they would remain until their eighteenth birthdays. While Ella’s murder and the events of the strike made headlines around the world, her name and legacy were slandered in newspapers across the state.

Tracing the history of Wiggins

In 1935, the Firestone Corporation bought the Loray Mill and changed its name, and the story of the strike and the murders of Orville Aderholt and Ella May Wiggins disappeared from history. I know this because I grew up in Gastonia, North Carolina, and I never heard a word about Ella May Wiggins, Orville Aderholt, or the Loray Mill strike until 2003 when I enrolled in graduate school in Louisiana.

Remembered in private and spoken in whispers

But I was not alone in my ignorance. My mother and father, both born in mill villages not far from where Ella May Wiggins lived, worked, and was murdered, had never heard of her either. Anyone who remembered the violent summer of 1929 must have remembered it in private and spoken of it in whispers.

I know little of my parents’ childhoods in the mill villages. My mother has talked of my grandmother’s work in the carding room and of my grandfather’s work as a supervisor. She has told me stories of going with my grandfather to the mill on Sundays when it was closed and she was allowed to explore while sipping an RC Cola.

My father, who passed away before I finished this book, told me stories of working the register at the mill store as a teenager while the store’s manager pushed the dope wagon through the mill during the afternoon shift.

One story my father told me not long before he passed away has stuck with me. He grew up in the Esther Mill village in Shelby, North Carolina, which is about twenty miles west of Gastonia. When my father was a child, his mother and father would go to work and leave my father’s older sister in charge of him and his younger brother. 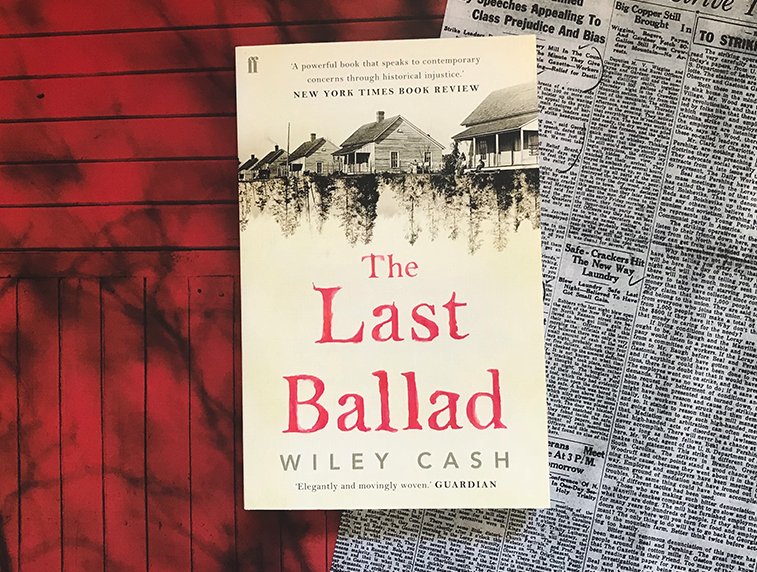 According to my father, he had been hanging on to a nickel for weeks, trying to decide how he would spend it, when one day he dropped the nickel between the planks of the porch floor. He could peer between the boards and see the nickel on the ground below, but he could not reach it. There was talk of using a hammer to pry the boards loose, but the house belonged to the mill, and he and his siblings were afraid of damaging the house while trying to retrieve the money. They eventually moved out of the house, but my father said he had spent the rest of his life thinking about that nickel and what it could have bought.

A tribute to the resilient voices with The Last Ballad Behind the making of the covers for Pincher Martin, The Spire and The Inheritors by William Golding. 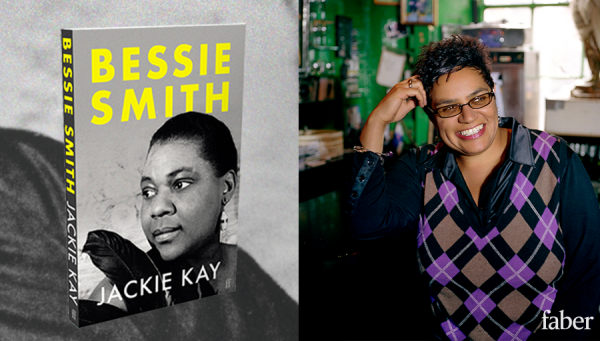 Amelia Gentleman reads from her Orwell Prize shortlisted book The Windrush Betrayal
Feature
Read More
We use cookies to personalise your experience. By continuing to visit this website you agree to our use of cookies.
Read Our Cookie Policy
Join Faber Members