Yasmina Reza is a French playwright and novelist, based in Paris, whose works have all been multi-award-winning, critical and popular international successes. Her plays, Conversations After a Burial, The Passage of Winter, Art, The Unexpected Man, Life x 3, A Spanish Play and The God of Carnage have been produced worldwide and translated into thirty-five languages. Novels include Hammerklavier, Une Desolation, Adam Haberberg, Dans la Luge d’Arther Schopenhauer, Nulle Part and L’Aube le Soir ou la Nuit. Film includes Le Pique-Nique de Lulu Kreutz directed by Didier Martiny. 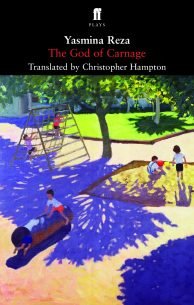 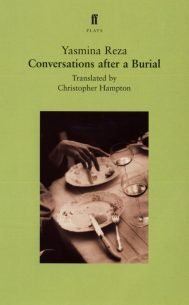 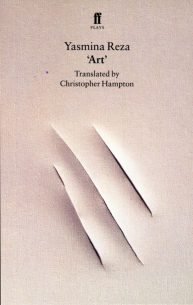