William Sansom (1912-1976) was a leading writer of his day, both for fiction and non-fiction. In 1946 and 1947 he was awarded two literary prizes by the Society of Authors, and in 1951 was elected a Fellow of the Royal Society of Literature. During the Second World War he became a full-time London firefighter, serving throughout the Blitz. His experiences during this time inspired much of his writing, including The Blitz and many of the short stories in his celebrated collection Fireman Flower. He also appeared as the fireman who plays the piano in Humphrey Jennings’s famous film about the Blitz, Fires Were Started. 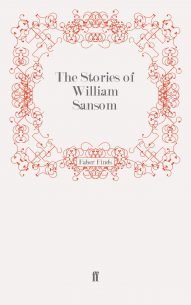 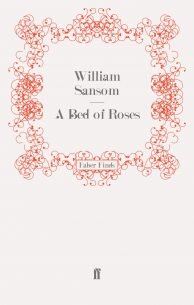 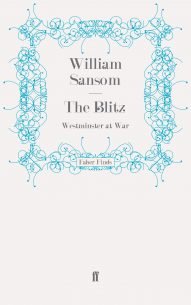 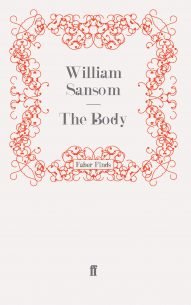