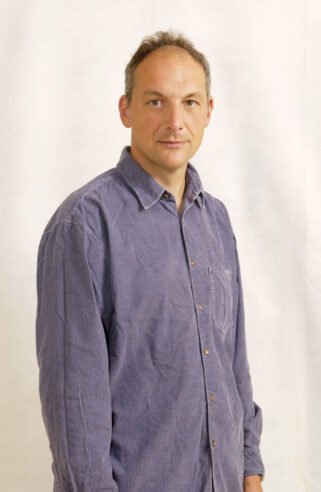 William Fotheringham began writing about bike racing in 1988 and was covering the Tour de France within two years, one of maybe half a dozen British journalists on the race. He spent much of the 1990s writing for Cycling Weekly and Cycle Sport, combining that with work for the Guardian, who talked him into covering the Tour for them in 1994.

On the sports desk in the Guardian he covered rugby as well as cycling, and reported on the World Cup in 2003. His first full-length book, Put Me Back on My Bike, was published in 2002. His most recent book is Merckx: Half Man, Half Bike. 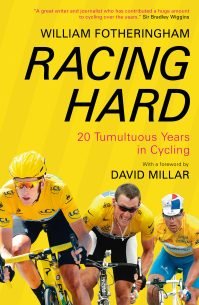 In William Fotheringham’s Racing Hard, the UK’s leading cycling journalist looks back at a tumultuous time in the history of the…