Warren Ellis is an Australian multi-instrumentalist and composer, most famous for his work as collaborator and bandmate of Nick Cave, in both the Bad Seeds and Grinderman. Both solo and alongside Nick he is also a multi-awardwinning film composer whose soundtracks include The Proposition, The Road, The Assassination of Jesse James by the Coward Robert Ford, Mustang and most recently This Train I Ride. His own band Dirty Three have released eight studio albums since 1994 and he is an in-demand producer and writer, working with artists including Marianne Faithful, Jupiter and Okwess and Tinariwen. Faber & Faber published his debut book in Nina Simone’s Gum in 2021 with an introduction by Nick Cave. 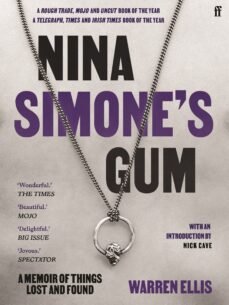 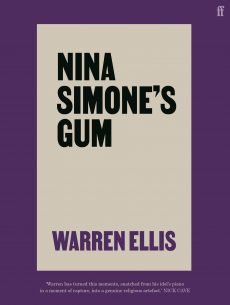