Wallace Breem (1925-1990) was a librarian and novelist. As a librarian he worked at the Inner Temple in London becoming its Librarian in 1965. As a novelist he wrote three historical works, Eagle in the Snow, The Legate’s Daughter and The Leopard and the Cliff, the last being reissued in Faber Finds. The first novel attracted praise especially from Mary Renault and Rosemary Sutcliff but it has been said of The Leopard and the Cliff that it contains some of his most compelling writing 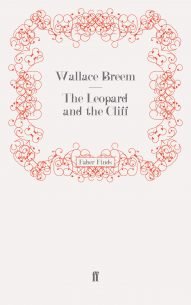