Born in New Delhi, India, in 1961, Vikram Chandra now divides his time between Bombay and Washington D.C., where he teaches at George Washington University. He is a graduate of Pomona College, Los Angeles and Columbia University Film School in New York. His stories have appeared in the New Yorker and the Paris Review. His debut novel, Red Earth and Pouring Rain, was awarded the David Higham Prize for Fiction and the Commonwealth Writers Prize for the Best First Published Book. His collection of stories, Love and Longing in Bombay, was published in 1997 and won the Commonwealth Writers Prize for the Eurasia region. It was also shortlisted for the Guardian Fiction Prize, and was included in the New York Times Book Review‘s ‘Notable Books of the Year’, and also in both the Guardian and Independent‘s ‘Books of the Year’ round-ups. His most recent novel, Sacred Games, was published in 2007 and was shortlisted for the Encore Awards. 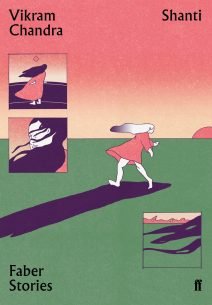 Geek Sublime: Writing Fiction, Coding Software by Vikram Chandra is an examination of the Indian genius for coding, told through the… 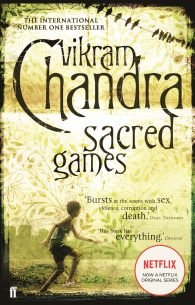 The international number one bestseller, and a major new Netflix series to be aired in July 2018. 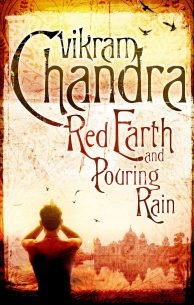 Red Earth and Pouring Rain is Vikram Chandra’s stunning first book, ‘One of the finest Indian novels of the decade.’ (Shashi… 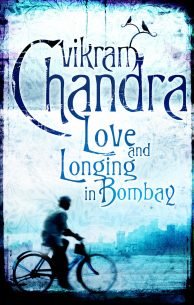 Love and Longing in Bombay by Vikram Chandra is the second book from the acclaimed and deeply talented Indian writer.