Tony Harrison was born in Leeds in 1937. His volumes of poetry include The Loiners (winner of the Geoffrey Faber Memorial Prize), Continuous, v. (broadcast on Channel 4 in 1987, winning the Royal Television Society Award), The Gaze of the Gorgon (winner of the Whitbread Prize for Poetry) and Laureate’s Block. Recognised as Britain’s leading theatre and film poet, Tony Harrison has written extensively for the National Theatre, the New York Metropolitan Opera, the BBC, Channel 4, the RSC, and for unique ancient spaces in Greece, Austria and Japan. His films include Black Daisies for the Bride, which won the Prix Italia in 1994, The Shadow of Hiroshima, Prometheus and Crossings. Five volumes of plays and his Collected Film Poetry are published by Faber and his Collected Poems by Penguin. His play, Fram, premiered at the National Theatre in 2008. Tony Harrison was awarded the PEN/Pinter Prize 2009, the European Prize for Literature 2010, the David Cohen Prize for Literature 2015, and the Premio Feronia 2016 in Rome, in special recognition of a foreign author. 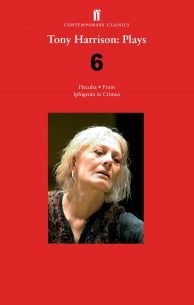 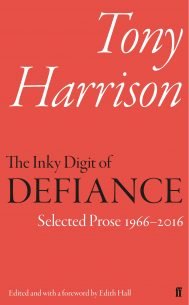 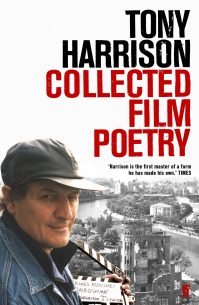 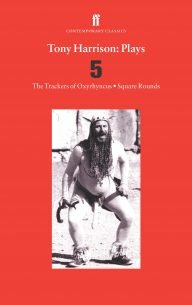 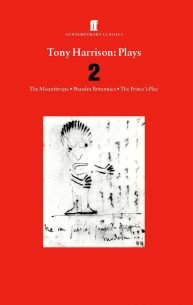 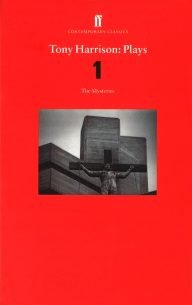 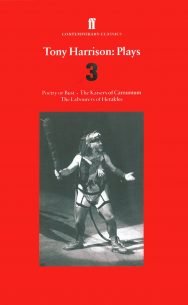