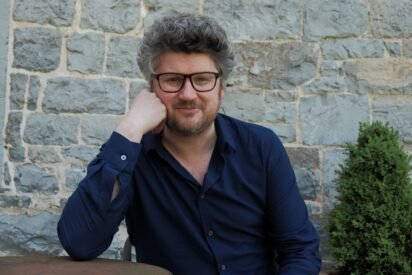 Born in 1971, Thomas Adès is the foremost composer of his generation. His first opera, Powder Her Face, has received productions all over the world. His 1997 orchestral piece, Asyla, won the Grawemeyer Award, and his 2004 opera The Tempest was staged at the Royal Opera House to huge critical acclaim.He was Artistic Director of the Aldeburgh Festival for a decade,has conducted orchestras from the New York Philharmonic to the London Symphony, and has had festivals worldwide devoted to his music.