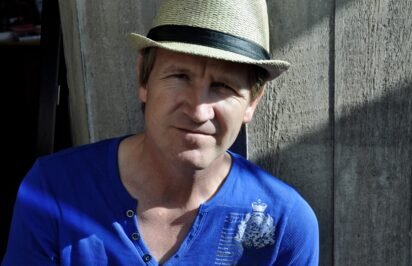 I am the son of a refugee, but that is not the reason why I wrote Child I.

When I was a child I was a recipient of free school dinners, and charity bags full of toys and suchlike at Christmastime. We were a charity case and I had a foreign-sounding name – Tasane – and difficulty speaking English well. But in some ways, the worst thing of all, was that my father then deserted me and my three brothers, and my mother. We were a broken home. I hated being a ‘broken’ child.

I grew up intensely envious of my friends who had a father. I grew up feeling the same otherness that my father must have felt as a refugee arriving in the UK.

And that is why I wrote Child I. An extraordinary novella with echoes of The Boy in the Striped Pyjamas and The Road; set in an otherworldly plain with…