Stephen Romer was born in 1957 and educated at Cambridge. Since 1981 he has lived in France, now in the Loire Valley, where he teaches English literature at Tours University. He has been three times Visiting Professor in French at Colgate University (NY). The author of four collections of poetry, the latest being Yellow Studio (2008), he also edited Twentieth-Century French Poems for Faber (2002). More recently he has co-edited Into the Deep Street: Seven Modern French Poets (Anvil 2009). 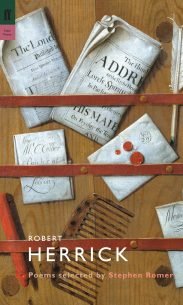