Stephen Pile was a journalist for far too long and is the author of The Book of Heroic Failures. He is also the Founder and President of the Not Terribly Good Club of Great Britain and was the Artistic Director of the First International Nether Wallop Arts festival in 1984, which came about by accident. The next week Stephen met his wife, had three children, became a television critic for 14 years and hasn’t been out of the house since, which is why Britain looks so strange and changed. 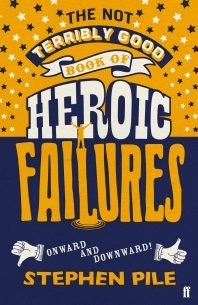 The Not Terribly Good Book of Heroic Failures
Stephen Pile
£8.99 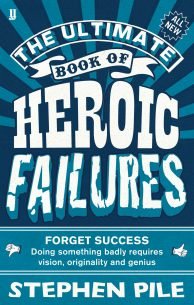 With Stephen Pile’s The Ultimate Book of Heroic Failures, celebrate the very best in failure with this all new collection of…