Stephen Chance is the pseudonym of Philip William Turner. Born in British Columbia, Canada, in 1925 to English parents, he moved to England in 1926. He was raised in Leicestershire and served in the Royal Navy as an engineer from 1953 to 1946, before resuming his education at Worcester College, Oxford, graduating in 1949. He married in 1950 and was ordained as a priest in the Church of England the following year. The father of two children, he was awarded the Carnegie Medal in 1965 for his children’s novel, The Grange at High Force. His young adult series starring Reverend Septimus, written under the name Stephen Chance, was published throughout the 1970s to huge popular acclaim. He died in 2006. 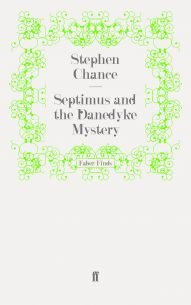 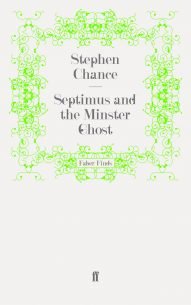 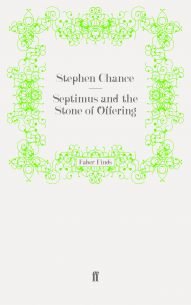 A mysterious fire on a Welsh hillside on a clear April morning; the remains of a white bird lying in ash…

Septimus and the Stone of Offering
Stephen Chance
£9.00 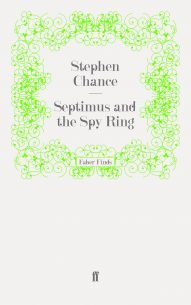 In this, the fourth and final book in his Septimus Treloar series, Stephen Chance takes the reader back to the early…