Simon Ings began his career writing science fiction stories, novels and films, before widening his brief to explore perception (The Eye), 20th-century radical politics (The Weight of Numbers), the shipping system (Dead Water) and augmented reality (Wolves). He co-founded and edited Arc magazine, a digital publication about the future, before joining New Scientist as its arts editor. Out of the office, he lives in possibly the coldest flat in London, writing for the Guardian, Times, Telegraph, Independent and Nature. 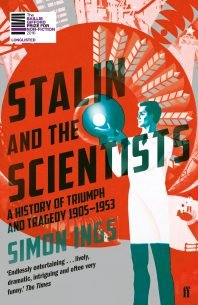