Samuel Taylor Coleridge (1772-1834) was born in Ottery St Mary, Devon, the youngest son of a clergyman. He was educated at Christ’s Hospital School, London, where he began his friendship with Charles Lamb, and Jesus College, Cambridge. He first met Dorothy and William Wordsworth in 1797 and a close association developed between them, issuing in their groundbreaking joint publication, Lyrical Ballads, in 1799. Coleridge subsequently settled in the Lake District, and thereafter in London, where he lectured on Shakespeare and published his literary and philosophical theories in the Biographia Literaria (1817). This new selection of Samuel Taylor Coleridge’s poetry is part of a series of collections from six great nature poets. 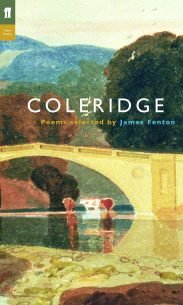 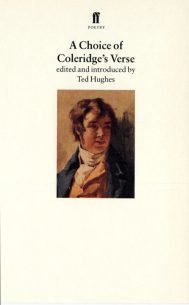 Coleridge’s flawed genius has fascinated people for almost 200 years. His greatest poems have a quality which sets them apart from…