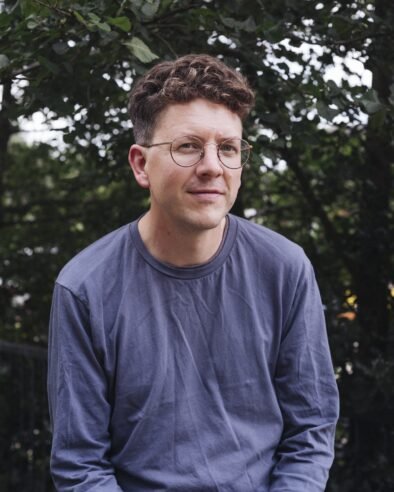 Sam Knight is a British journalist who has covered subjects such the plans for the death of the Queen, sandwiches and late capitalism, art fraud; plus profiles of Ronnie O’Sullivan, Jeremy Corbyn, and Theresa May. His work for the Long Read section of the Guardian and for The New Yorker has become influential and wildly shared. ‘London Bridge is Down’, published in 2017, was viewed 4 million times and remains the most popular Guardian long read ever published. Knight, a staff writer at The New Yorker since 2018, has won two Foreign Press Association awards and was shortlisted for the 2018 Orwell Prize for political writing. 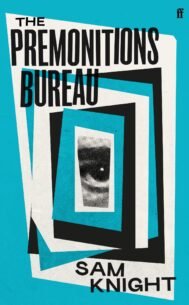