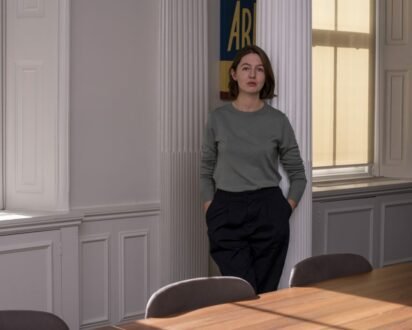 Sally Rooney is the author of the novels Conversations with Friends, Normal People and Beautiful World, Where Are You. She was the winner of the Sunday Times/PFD Young Writer of the Year Award in 2017. Normal People (‘the literary phenomenon of the decade’, Guardian) was the Waterstones Book of the Year 2019, won the Costa Novel of the Year 2018 and the Royal Society of Literature’s Encore Award 2019. Sally Rooney co-wrote the television adaptation of Normal People which was broadcast on the BBC in 2020. 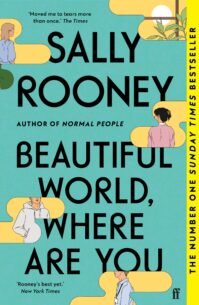 Beautiful World, Where are You is the Sunday Times and Global number one bestseller; and winner of Novel of the Year…

Beautiful World, Where Are You
Sally Rooney
£8.99 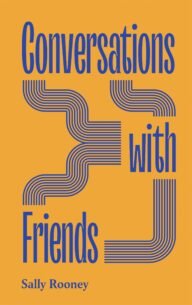 The *new* novel from the internationally bestselling author of Normal People.

Beautiful World, Where Are You (Hardback)
Sally Rooney
£16.99 The perfect gift for 2020 – the complete screenplays of the acclaimed Emmy-nominated television drama based on Sally Rooney’s bestselling novel. ‘The literary phenomenon of the decade.’ – Guardian 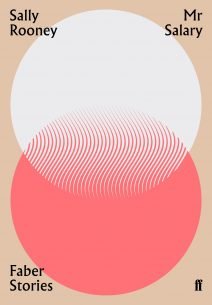 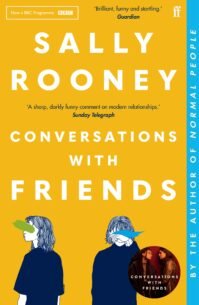 The critically-acclaimed debut novel by Sally Rooney, now in paperback.

‘The literary phenomenon of the decade.’

‘The best novel published this year.’

The Times
Praise for Sally Rooney

‘The most enjoyable novel of the year.’

‘At times I think of human relationships as something soft like sand or water, and by pouring them into particular vessels we give them shape.’

Alice
Beautiful World, Where Are You 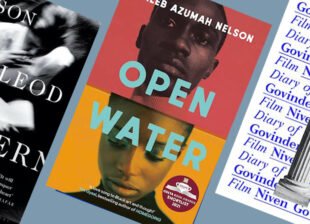 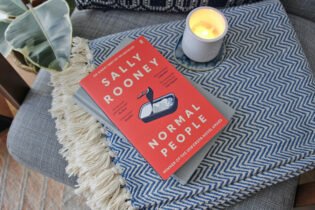 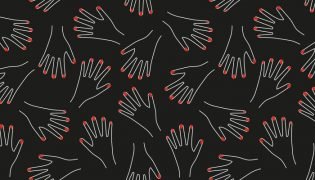