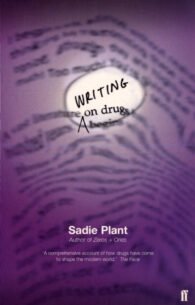 Writing on Drugs by Sadie Plant is fascinating look at an ignored aspect of our history and culture, a ‘comprehensive account…