Roy Palmer was educated at Manchester University where he obtained B.A. and M.A. degrees. He taught for many years, the last eleven as head of a Birmingham comprehensive school, before taking early retirement. Involved from the 1960s in singing and seeking traditional songs, his collection of field recordings is now in the Recorded Sound Archive at the British Library. Since the 1970s he has published a number of anthologies of traditional songs and street ballads reflecting different aspects of social, military, maritime, industrial, agricultural and recreational history. In addition he has contributed articles to a variety of periodicals, including English Dance and Song and Folk Music Journal. He has written a number of entries for the Oxford Dictionary of National Biography. He has also written a series of books, always with a chapter on song, dealing with the folklore of different counties, the most recent being The Folklore of the Black Country (2007). In 2004 he received an honorary M.A. from the Open University and was awarded a gold badge, its highest honour, by the English Folk Dance and Song Society. He is also a longstanding member of the Folklore Society, and for the last seven years has been chairman of the Friends of the Dymock Poets. 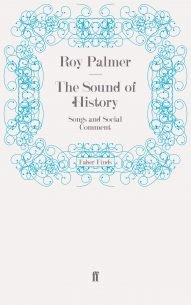 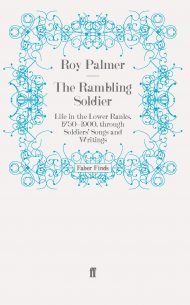 Roy Palmer has brought together songs and ballads from the period 1750 to 1900, and interspersed them with the writings (from…