Robert Fordyce Aickman was born in 1914 in London. He was married to Edith Ray Gregorson from 1941 to 1957. In 1946 the couple, along with Tom and Angela Rolt, set up the Inland Waterways Association to preserve the canals of Britain. It was in 1951 that Aickman, in collaboration with Elizabeth Jane Howard, published his first ghost stories in a volume entitled We Are for the Dark. Aickman went on to publish seven more volumes of ‘strange stories’ as well as two novels and two volumes of autobiography. He also edited the first eight volumes of The Fontana Book of Great Ghost Stories. He died in February 1981. 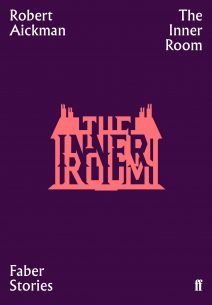 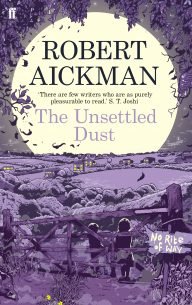 Robert Aickman’s The Wine-Dark Sea, in a repackage of this classic collection from the master of horror. Cold Hand in Mine, by Robert Aickman, is a reissue of the classic collection from the master of horror, with an…

Cold Hand in Mine
Robert Aickman
£8.99 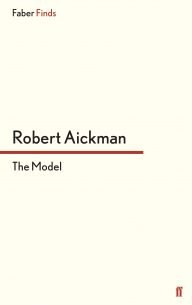 After Robert Aickman’s death in 1981 the manuscript of The Model, a wintry rococo fable set in Czarist Russia, was located… 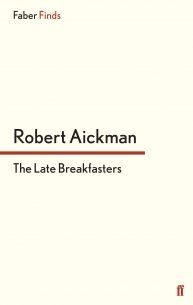 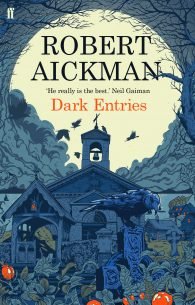