Reggie Nadelson is an American journalist, travel writer and documentary film-maker who divides her time between London and New York. She is the author of the critically acclaimed thrillers featuring Artie Cohen, Moscow-born New Yorker and the first great post-Cold War cop. The series began with Red Mercury Blues and continued with Hot Poppies, Bloody London and Sex Dolls. Reggie Nadelson’s new novel – Somebody Else – is published in 2003. 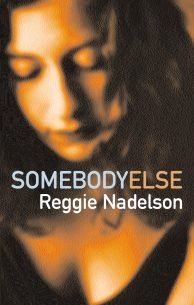 What would you do if you got the face you’d always wanted? For her fifty-first birthday Betsy Thornhill went in for…