Rebecca Lenkiewicz’s plays include The Night Season (National Theatre, Critics’ Circle’s Most Promising Playwright Award, 2004) and Her Naked Skin (National Theatre, 2008), which was the first play by a living female playwright to be staged on the Olivier stage. Other plays include The Invisible (The Bush), Jane Wenham, Soho, The Painter (Arcola), The Typist (Riverside Studios), The Lioness (Tricycle), That Almost Unnameable Lust, Shoreditch Madonna, Blue Moon over Poplar (Soho Theatre), A Soldier’s Tale (Old Vic), Invisible Mountains (National Theatre), Faeries (Royal Opera House), Justitia (Peacock Theatre), and adaptations of Ibsen’s Ghosts (Arcola) and James’s The Turn of the Screw (Almeida). Film includes Colette, Disobedience and Ida, co-written with Pawel Pawlikowski, which won a BAFTA and the Oscar for Best Foreign Language Film, 2015. 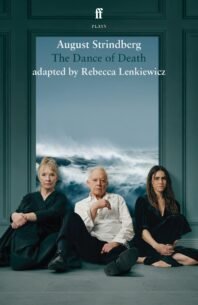 Laced with biting humour, The Dance of Death is August Strindberg’s landmark drama about a marriage pushed to its limits, adapted in a…

The Dance of Death
Rebecca Lenkiewicz
£9.99 Walkern, 1712. England has been free from witch-hunts for decades until Jane Wenham is blamed for a tragic death and charged… Imagine a world where the Stephen Lawrence Case and the Hillsborough Disaster never made it to court. Since 2012 the government… 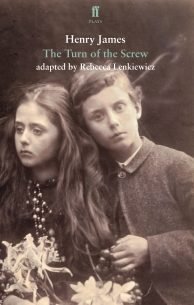 A new adaptation of Henry James’s classic novella adapted for the stage by Rebecca Lenkiewicz. This adaptation was first staged at…

The Turn of the Screw
Rebecca Lenkiewicz
£9.99 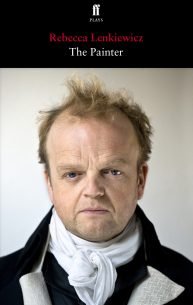 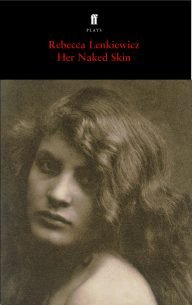 ‘An absorbing work, full of passion, pathos and sly humour, set in the hip art scene of London’s East End…. There… 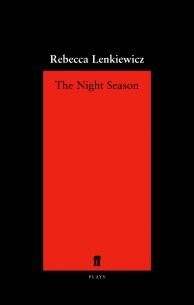