Born in Knoxville, Tennessee, in 1963, Quentin Tarantino was an ex-video store clerk whose debut feature Reservoir Dogs (1991) became a huge cult hit. Two earlier scripts – True Romance and Natural Born Killers – were then filmed, while his own Pulp Fiction (1994) won the Palme d’Or at Cannes and an Oscar for Best Screenplay. Subsequently, he has contributed to Four Rooms (1995) and From Dusk Till Dawn (1996), and made Jackie Brown (1998), Kill Bill (2003), Death Proof (2008) and Inglourious Basterds (2009). 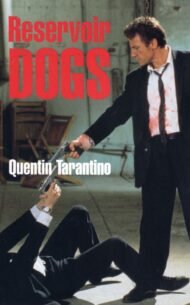 When Reservoir Dogs burst upon the screen in 1992, it announced the arrival of one of the most charismatic and audacious… Pulp Fiction is a triplet of masterfully interwoven crime stories that transformed the direction of contemporary cinema, from Quentin Tarantino, the… 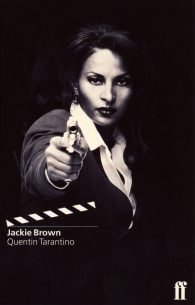 Jackie Brown is an airline stewardness who is arrested for smuggling money into America, thus falling victim to a plot by…