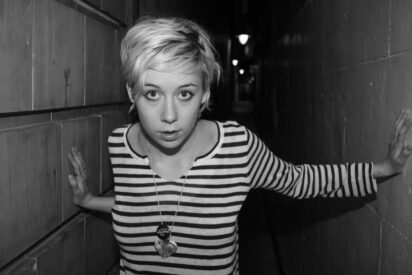 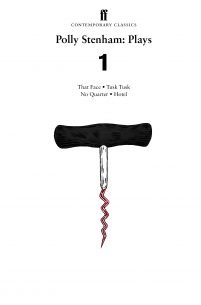 Polly Stenham’s explosive That Face, written at the age of nineteen, was staged at the Royal Court before transferring to London’s… And what does sorry mean? Nothing really. It’s just a word. It’s what people say when it’s too late. It’s a… 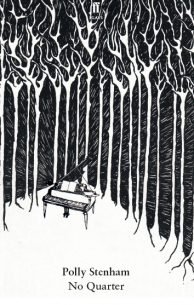 You were brought up on mythology. Hollow mythology. That’s why you’re all stuck, all angry, a prince in the wrong story.… Come on troops. Let’s take check: Finn Bar, slightly ruffled but still in fighting form. Maggie, could do with a full… 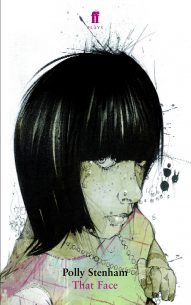 I can’t take care of you anymore. I can’t take it. It’s like an endless boxing match. Mia is at boarding…