Peter Morgan is an international award-winning writer for stage, screen and film. As well as receiving Oscar and BAFTA nominations for his screenplay for Stephen Frears’ The Queen starring Helen Mirren, Morgan won a host of international awards including Golden Globe, British Independent Film and Evening Standard British Film Awards.His latest play The Audience opens at the Gielgud Theatre, London, in February 2013. His last, the award-winning Frost/Nixon, received critical acclaim on both sides of the Atlantic before being adapted in to an Academy Award-nominated film of the same name. The film garnered five Oscar nominations, including Best Screenplay.His many other film credits include the award-winning The Last King of Scotland, The Damned United, the upcoming Rush directed by Ron Howard as well as his current project about the life of Hugh Hefner for Warner Bros entitled Playboy.His extensive television credits include the critically acclaimed The Deal – the first part of Morgan’s Tony Blair Trilogy (BAFTA Award for Best Drama), The Special Relationship and Longford. 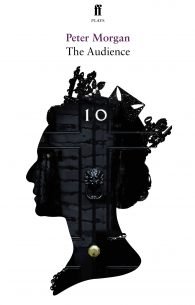 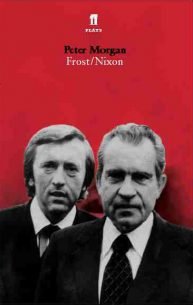 In 1972, a break-in was foiled at the headquarters of the Democratic National Committee at the Watergate Hotel in Washington DC.…