Early 1960s, Yorkshire. Farm labourer George is cast in an amateur staging of the York Mystery Plays. His world is shaken… On a spring morning in London, eight women, young and old, speak for the continuity of everyday life. Over five choruses,… 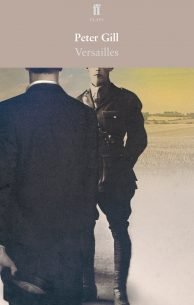 In the drawing room of the Rawlinson’s late Victorian villa in Kent, life as it was lived before the war is… 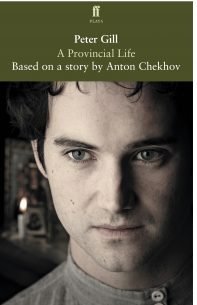 Born into a bourgeois family, Misail determines to find a way to lead an honest life free from privilege. To his… Have you grown hard? Is that it? You were never hard then, you know. Just two spoiled daughters. Two little, selfish… 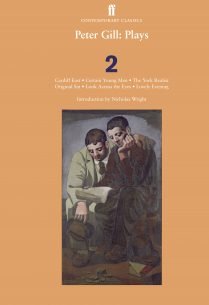 Peter Gill Plays 1 includes The Sleepers Den, Over Gardens Out, Small Change, Kick for Touch, In The Blue and Mean…