Paul Addison, born 1943, is a historian based at the University of Edinburgh. His interests lie in the social and political history of twentieth-century Britain. The author of many books, his Churchill on the Home Front, 1900-1955 and Now the War is Over: A Social History of Britain, 1945-1951 are being reissued in Faber Finds. As is The Burning Blue: A New History of the Battle of Britain which he co-edited with Jeremy Crang. His latest book, published by The Oxford University Press, is No Turning Back: The Peacetime Revolutions of Post-war Britain. 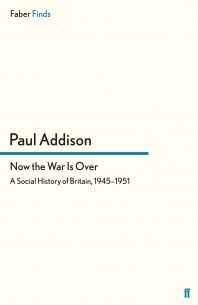 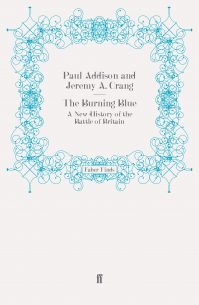