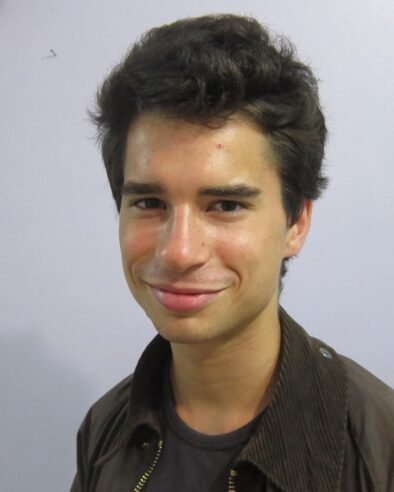 Patrick Kingsley is the Guardian‘s inaugural Migration Correspondent. He is the winner of the 2013 Frontline Club Award for print journalism, and was named Young Journalist of the Year at the 2014 British Press Awards; New Journalist of the Year at the 2013 British Journalism Awards; and New Voice Award at the 2014 One World Media Awards. The Guardian‘s former Egypt correspondent, Patrick has reported from more than 25 countries, including Denmark, where he wrote a travel book called How to be Danish. The New York Times said it was “fascinating”, the Wall Street Journal “delightful”, and it was a travel book of the month at The Sunday Times.