Nikos Kazantzakis was born in 1883 in Herakleion on the island of Crete. During the Cretan revolt of 1897 his family was sent to the island of Naxos, where he attended the French School of the Holy Cross. From 1902 to 1906 he studied law at Athens University. He worked first as a journalist and throughout a long career wrote several plays, travel journals and translations. His remarkable travels began in 1907 and there were few countries in Europe or Asia that he didn’t visit. He studied Buddhism in Vienna and later belonged to a group of radical intellectuals in Berlin, where he began his great epic The Odyssey, which he completed in 1938. He didn’t start writing novels until he was almost 60 and completed his most famous work, Zorba the Greek, in 1946. Other novels include Freedom and Death (1953) and The Last Temptation (1954), which the Vatican placed on the Index. Return to Greco, an autobiographical novel, was published in 1961.Nikos Kazantzakis finally settled in Antibes with his second wife, and died there from leukaemia in October 1957. He is buried at Herakleion, where the epitaph on his tomb reads: ‘I hope for nothing. I fear nothing. I am free’. 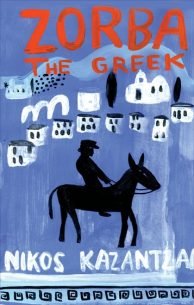 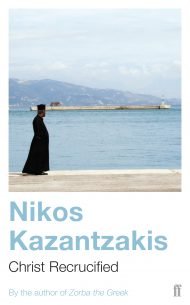 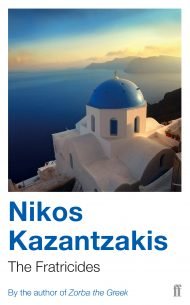 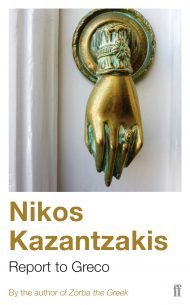 Last Temptation by Nikos Kazantzakis is a classic novel – blacklisted by the Vatican, filmed by Scorsese – labelled variously heretical,… 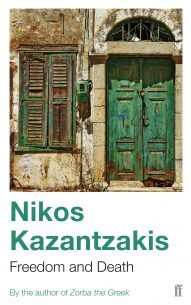 Freedom and Death, by Nikos Kazantzakis, is a modern Iliad, set in Crete in the late nineteenth century during the epic…