Nick Stafford’s stage plays include The Canal Ghost, The Whisper of Angels’ Wings, Moll Cutpurse, The Snow Queen, Listen with dA dA, The Devil’s Only Sleeping, The Go Between, Battle Royal, Luminosity, Love Me Tonight, Katherine Desouza and his adaptation of Michael Morpurgo’s novel, War Horse (Tony Award, Best Play 2011). His plays for radio include A Matter of Sex (winner of Sony Gold Award Best Original Script), Ring of Roses, La Petite Mort, The List, A Year and a Day, The Fire Inside, Birdsong,, A Thousand Acres and Frankenstein. His TV films include The Missing Finger. His screenplays include The Blue Suit, Pity (winner of Dennis Potter Play of the Year Award 1998) and Katherine Desouza. His first novel, Armistice, was published in 2010. 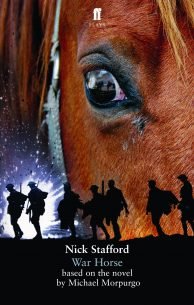 Katherine Desouza is missing, possibly murdered. Possibly by Kevin, possibly not. Languishing in prison for a series of killings of which… 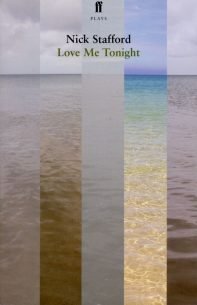 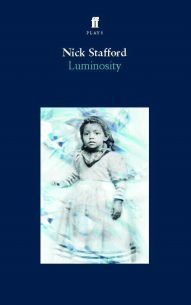