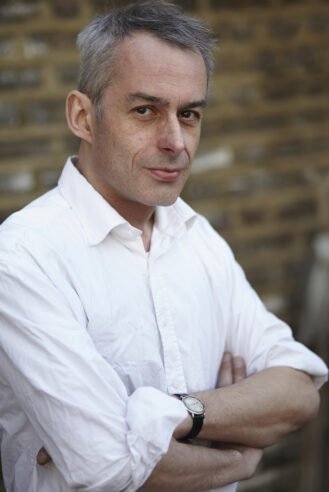 Nicholas Lezard is a weekly contributor to the Guardian‘s book pages, and writes the ‘Down and Out in London’ column in the New Statesman, from which this book has been adapted, and bits and bobs for the Independent and the London Evening Standard, et al. He wrote the Guardian‘s notorious ‘Slack Dad’ column for years and was, for a decade, the Independent on Sunday‘s radio critic. But, as he has discovered, nothing lasts for ever.