Naomi Wallace’s Finborough Theatre productions include And I And Silence, which subsequently transferred to Signature Theater, New York City. Theatre includes In the Heart of America (Bush Theatre), Slaughter City (Royal Shakespeare Company), One Flea Spare (Public Theater, New York City), The Trestle at Pope Lick Creekand Things of Dry Hours (New York Theatre Workshop), The Fever Chart: Three Visions of the Middle East(Public Theater, New York City), and Night is a Room (Signature Theater, New York City). Naomi has been awarded the Susan Smith Blackburn Prize twice, the Fellowship of Southern Writers Drama Award, the Obie Award and the Horton Foote Award. She is also a recipient of the MacArthur Fellowship and a National Endowment for the Arts development grant. In 2013, Naomi received the inaugural Windham Campbell Prize for Drama, and in 2015 an Arts and Letters Award in Literature. Her play One Flea Spare was recently incorporated into the permanent repertoire of the French National Theatre, La Comédie-Française. Only two American playwrights have been added to La Comédie’s repertoire in two hundred years, the other being Tennessee Williams. 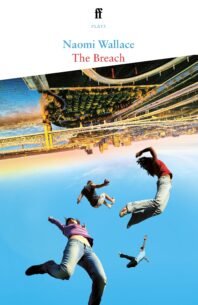 They won’t even know we won this game. Only you and I will know that we Topped Their Love. The Breach opened… 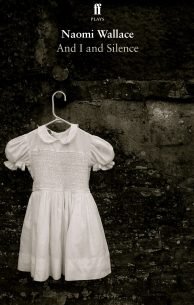 Two imprisoned young women, one African American and the other white, form a perilous bond. As they serve time they forge…

And I and Silence
Naomi Wallace
£9.99 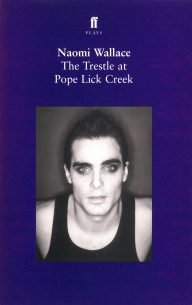