Miles Kington (1941-2008) was a British journalist, humorist, musician (he played double bass for Instant Sunshine) and broadcaster. Perhaps best known for his ‘Let’s Parler Franglais’ books, he was also a prolific journalist, writing for Punch, The Times, the Independent and The Oldie. He was a jazz and steam railway buff as well: in short a good, kind and very funny man. 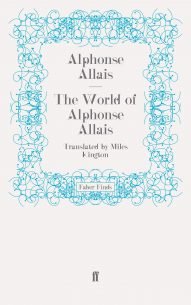