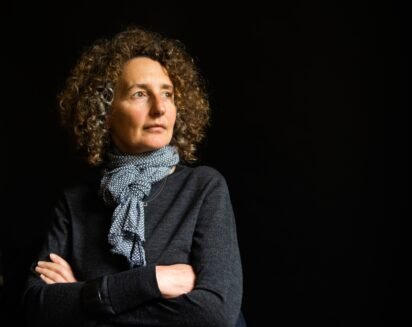 Born in Salford, Manchester, in 1943, Mike Leigh has developed a unique method of creating films through controlled improvisations. After his debut Bleak Moments (1971) he made a succession of admired TV plays, including Abigail’s Party and Nuts in May. He then returned to feature films: High Hopes (1988), Life is Sweet (1990), Naked (1993). Secrets and Lies won the Palme d’Or at Cannes in 1996. Topsy-Turvy (1999) won two Oscars. All or Nothing followed in 2002. Since then he has made the Oscar-nominated Vera Drake (2004), which won the Golden Lion at the Venice Film Festival, Happy-Go-Lucky (2008) and Another Year (2010). He also did Two Thousand Years for the National Theatre in 2005. 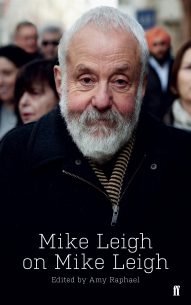 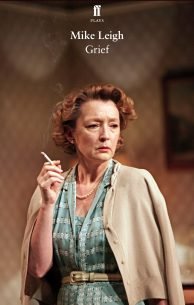 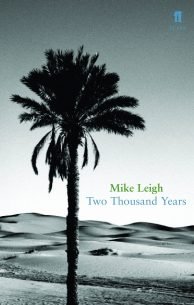 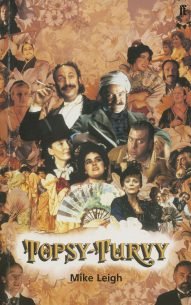 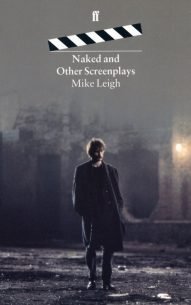