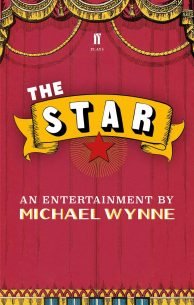 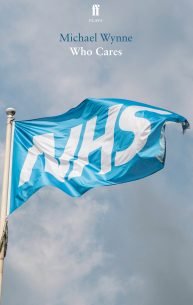 A few friends. People we like. No craziness. The days of a big blow out are over.Kate is delighted when she…