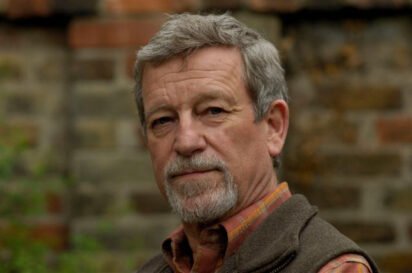 Michael Scammell won the Los Angeles Times Book Award for biography in 1985 for his life of Solzhenitsyn, and is the translator of Dostoyevsky, Tolstoy, Nabokov, and Solzhenitsyn, among many others. He is a former president of PEN American Center and a vice-president of International PEN, and has written regularly for the New York Times Book Review, the New York Review of Books and the New Republic. He teaches non-fiction writing and translation in the School of the Arts at Columbia.

His most recent work, Koestler, won the 2010 PEN/Jacqueline Bograd Award for Biography and the Spears magazine award for the Best Biography of 2010. It was also chosen as one of the ‘Notable Books of the Year’ by the New York Times Book Review. 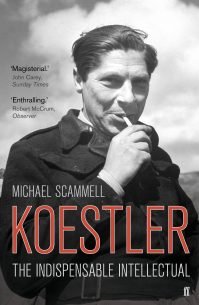