Michael Hurd was born in Gloucester in 1928 and read music at Pembroke College, Oxford. A pupil of Sir Thomas Armstrong and Dr Bernard Rose, he also studied composition with Sir Lennox Berkeley. He was Professor of Theory at the Royal Marines School of Music from 1953 to 1960 before working as a freelance composer and author. He is principally known for his choral music, which included large-scale works for chorus and orchestra, as well as his eighteen published books, including biographies of Vaughan Williams, Elgar and Mendelssohn. He died in 2006. 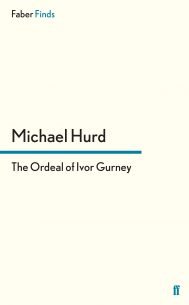