Michael Bracewell is the author of six novels and two works of non-fiction, including the much acclaimed England Is Mine. His writing has appeared in The Penguin Book of Twentieth Century Fashion Writing and The Faber Book of Pop, and he has written catalogue texts for many contemporary artists, including Richard Wentworth, Jim Lambie and Gilbert & George. He was the co-curator of ‘The Secret Public: The Last Days of The British Underground, 1977-1988’, at Kunstverein Munchen in 2006, and was a Turner Prize judge in 2007. 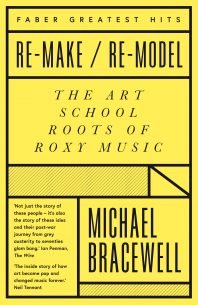 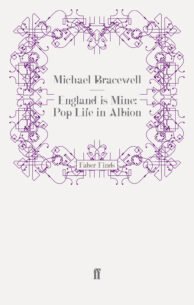 An electrifying, trenchant meditation on England’s pop sensibility, England Is Mine shows the novelist and critic Michael Bracewell on blistering form…

England is Mine: Pop Life in Albion
Michael Bracewell
£15.00