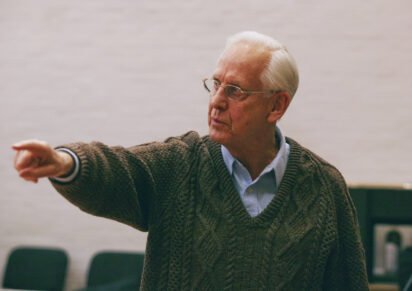 Michael Blakemore arrived in the UK from Australia in 1950. He spent fifteen years as an actor before directing at the Glasgow Citizens’ Theatre. He became Associate Director of the National Theatre under Olivier, and directed him in, among others, Long Day’s Journey into Night. He has directed new work by dramatists as diverse as Arthur Miller, Peter Nichols, Michael Frayn, David Hare, Peter Schaffer, Don DeLillo, Woody Allen and David Mamet. At the 2000 Tony Awards he won an unprecedented double as Best Director of both a play, Copenhagen, and a musical, Kiss Me Kate. He has written and directed two films, and is the author of the novel, Next Season. His memoir, Arguments with England finishes where Stage Blood begins. Stage Blood: Five tempestuous years in the early life of the National Theatre, by Michael Blakemore, is the enthralling, tumultuous behind-the-scenes… 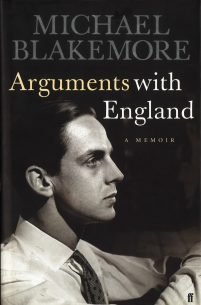 Arguments with England by Michael Blakemore, described by Simon Callow in the Guardian as ‘Some of the most exhilarating writing about…